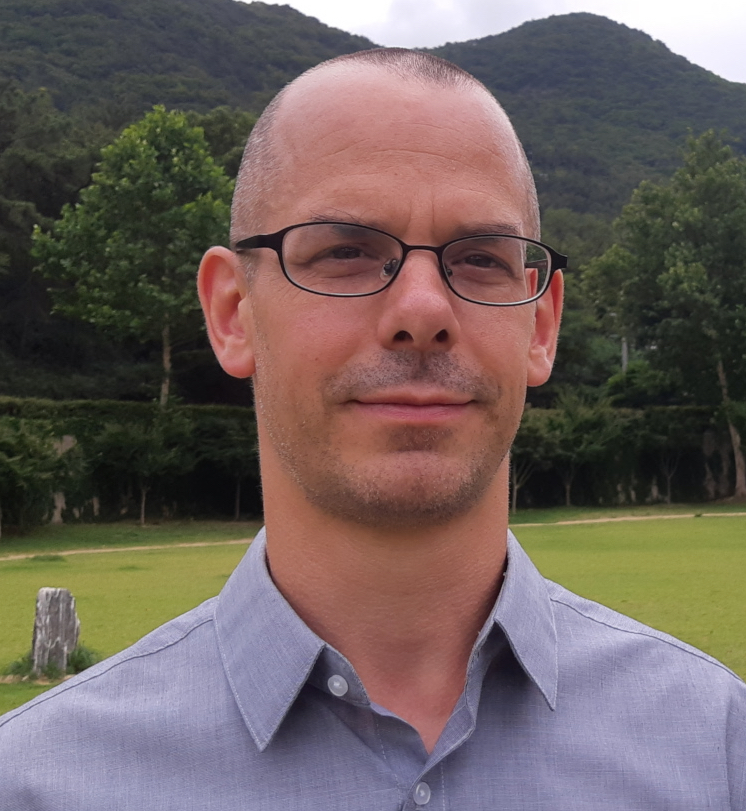 David Rafferty is a associate professor of practice at the Music Technology at The American University in Cairo. David graduated from Mount Allison University with a BA in philosophy. He developed a passion for music composition and pursued a masters of Music in Advanced Composition at the Royal College of Music (RCM) (2009-2010). While at the RCM he received the special 'Cobbett and Hurlestone' prize for composition. He completed a Phd of Music at the Schulich School of Music McGill University (2013 - 2018) where he received a graduate excellence fellowship. During his time at McGill he was an instructor in Digital Composition, Advanced Digital Composition, and Video Production. Furthermore, he assisted his colleague George Massenburg (sound engineer) to develop and manage the Schulich School of Music video production area. He has studied composition with Jonathan Cole (RCM) and Brian Cherney (McGill) and audio/video production strategies with George Massenburg (McGill). David has worked in many mediums of music composition and is presently focused on the relationship between technology and music practices.