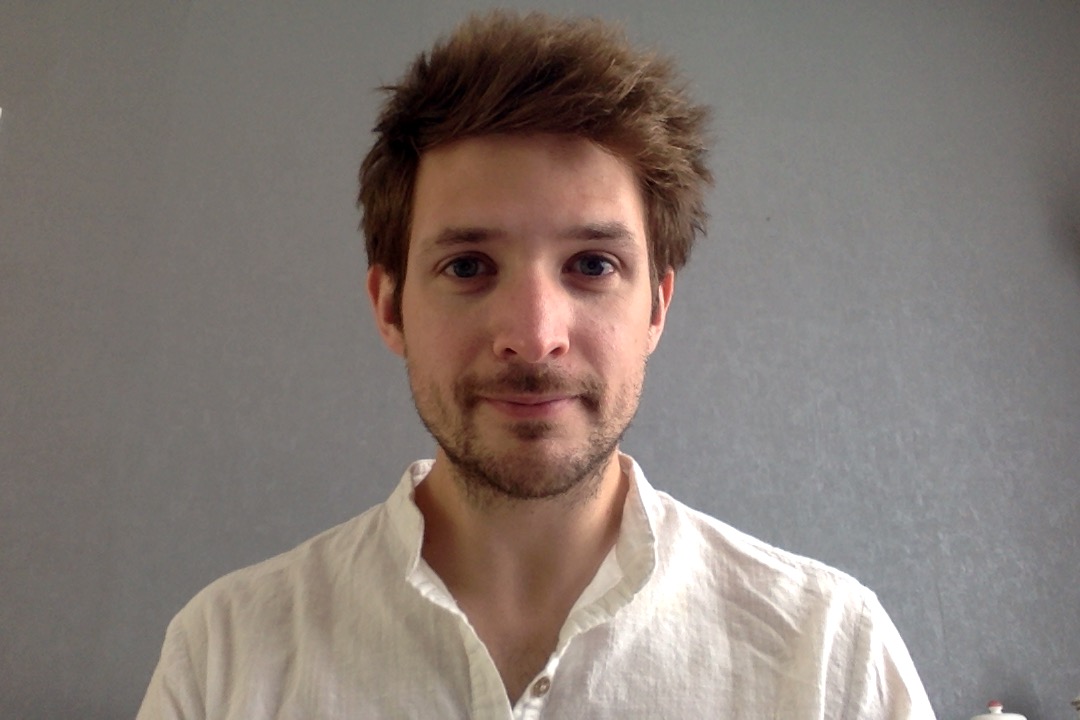 Olivier Schouteden is an assistant professor of History at The American University in Cairo. He received his PhD in world history from Northeastern University. His academic interests are in world history, modern France and Europe, imperial expansion, and the history of exploration and travel. His research examines how exploration reflected imperial limitations and often undermined France’s colonial project in and around Indochina (present-day Vietnam, Cambodia and Laos) during the age of New Imperialism. In parallel, he is developing a project that also revolves around modern France’s position in and knowledge of the world, imperialism and exploration, as it delves into Alphonse Pinart’s late-nineteenth-century expeditions in the Pacific Islands, North and Central America. In partnership with Boulogne-sur-Mer’s museum, the Université de Lille’s research lab IRHiS, and with the financial support of the German Historical Institute, this project will shed light on the interactions between exploration, scientific theories and practices, institutional support and encounters and negotiations with indigenous populations from both an individual and a global perspective. Prior to moving to Egypt, Schouteden acquired teaching experience in higher education in the US, France and China in a variety of domains including history, English, and French language and culture. He is a member of the World History Association, for which he was the Graduate Assistant in 2015-2016.