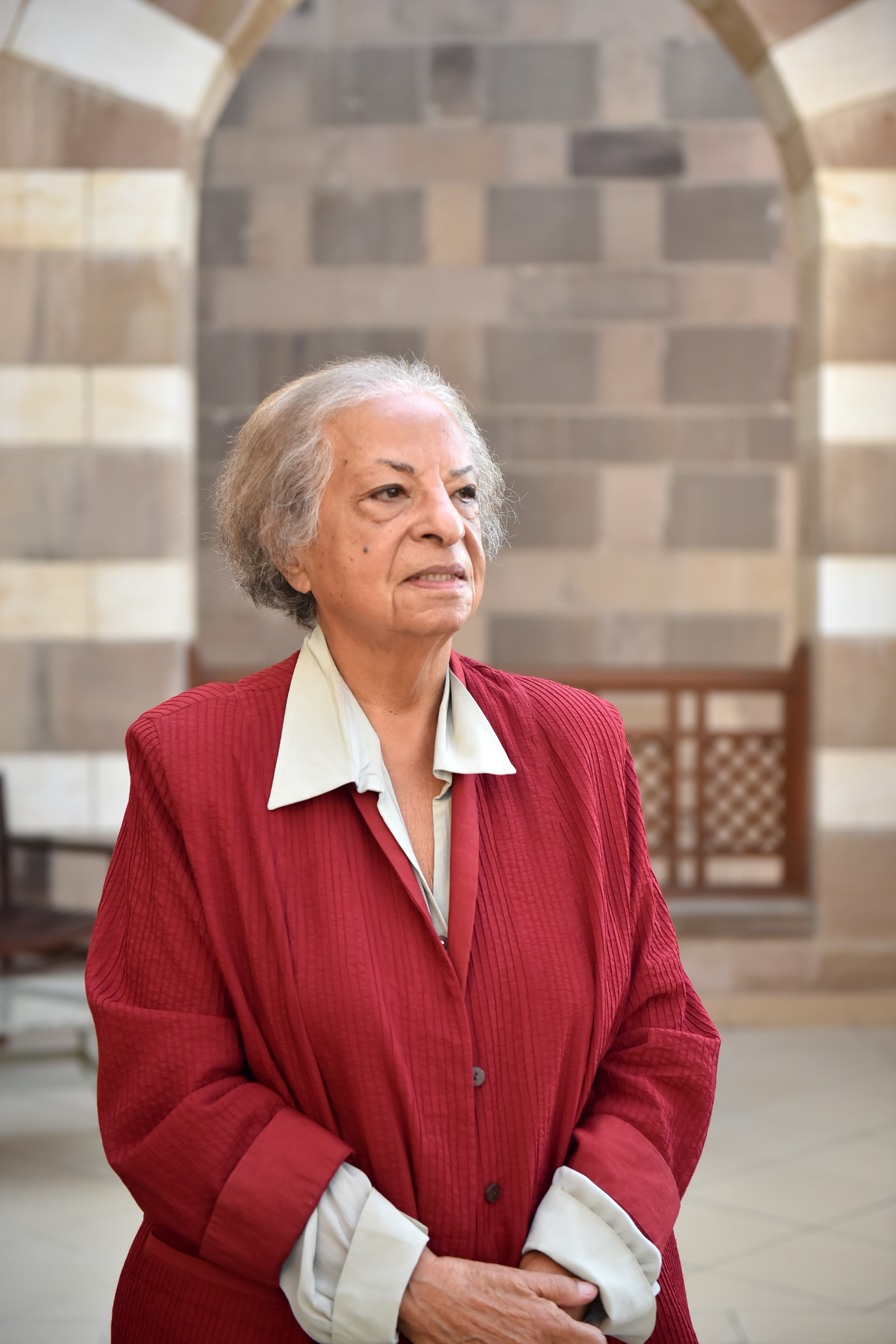 Nelly Hanna earned her doctorate d’Etat at the University of Aix en Provence in France. She has been teaching full-time at AUC since 1991. She has also contributed as a professor and guest lecturer at the Ecole des Hautes Etudes en Sciences Sociales (May-June 1998), at Harvard University (January-June 2001), and at Waseda University, Tokyo (December 2008-January 2009).

Hanna's interests are in the Ottoman history of the Arab world (1500-1800) with a special focus on the economic, social and cultural aspects of this period. Her interest in this period started with a study of middle-class housing in 17th and 18th century Cairo, undertaken both as an archival study based on court records and a study of the architecture of remaining houses. While researching this subject in archives, she became interested in the material she found on a 17th century merchant, who eventually became the subject of a book, which explored his life, his business ventures and his family. The research for this book entailed much reading on economic history. Her subsequent research broadened the geographical sphere which allowed her to study Egypt in the context of Mediterranean history and of world history.