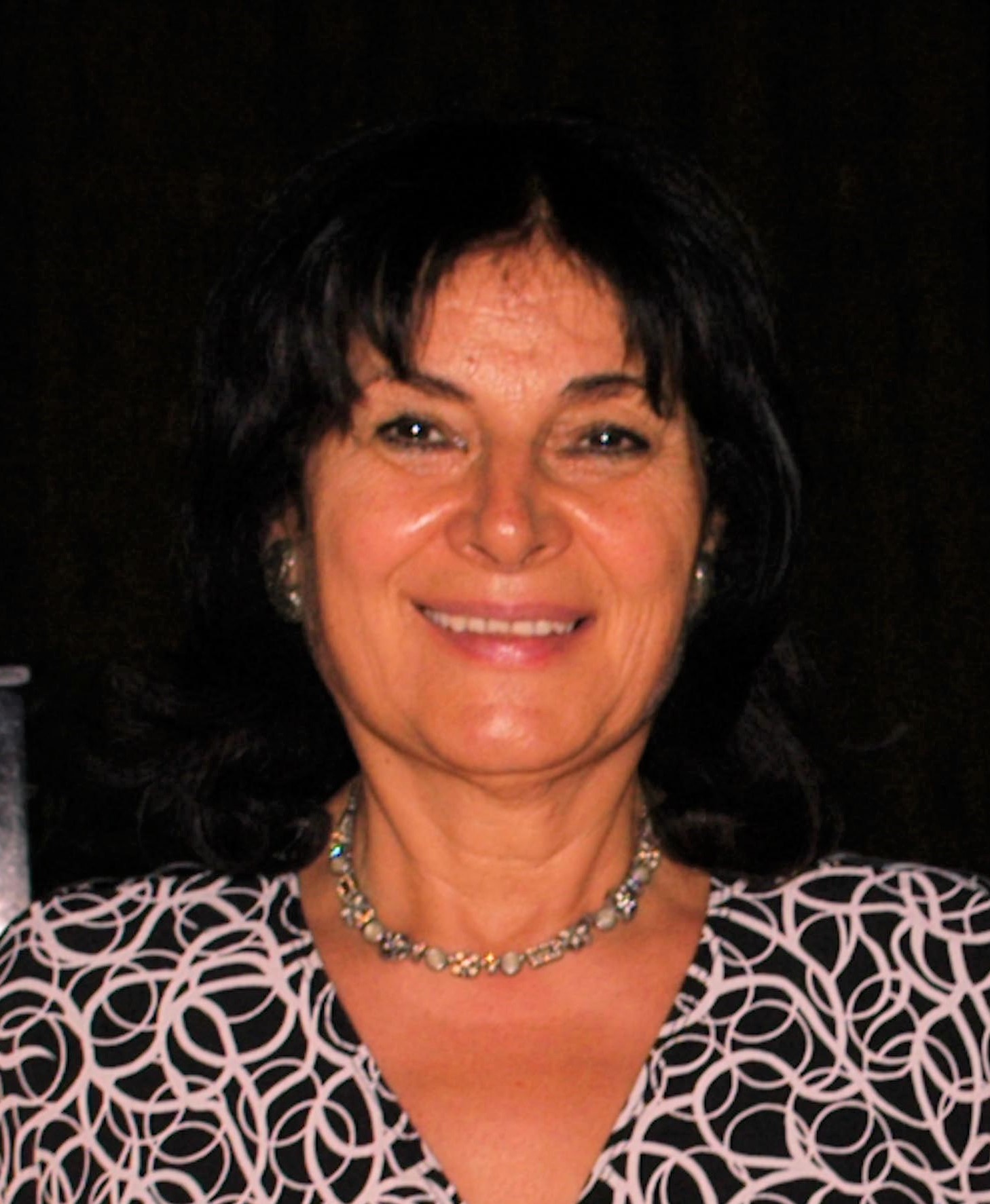 Professor Harb has been developing new sets of material for all the advanced and superior courses in the CASA and diplomats program. She has introduced three new courses to these two programs titled: Modern Egyptian Literature as a mirror to Egyptian culture, Modern Arabic Poetry as a mirror to the history and culture of the Arab world, and History and culture of Palestine through literary texts, prose and poetry.