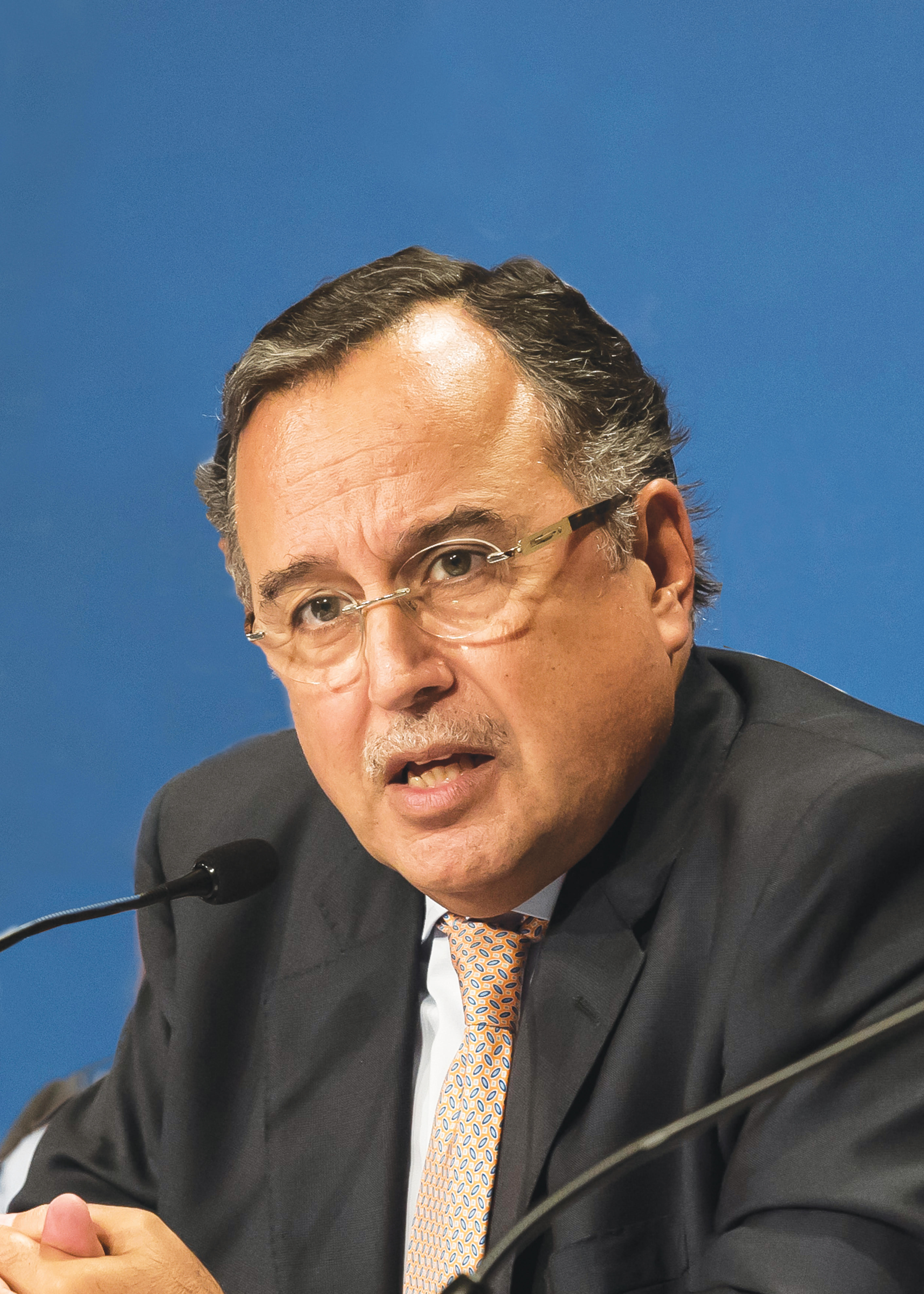 Nabil Fahmy is a career diplomat (1976-2011) and the former foreign minister of Egypt (July 2013 - June 2014) during which he steered the course of Egypt’s diplomacy during a time of immense challenge. While foreign minister, he formulated a strategy to reorient Egypt’s foreign policy, ensuring that Egypt had numerous foreign policy options both regionally and globally.

During his distinguished diplomatic career over three decades, Fahmy served as ambassador to the United States (1999-2008) and Japan (1997-1999) as well as in numerous government and international positions. His work focused on international and regional security, disarmament and non-proliferation, conflict resolution, and Arab-Israeli diplomacy. He was also the chairman of the United Nations advisory board on disarmament matters, and the vice-chairman of the United Nations general assembly’s first committee dealing with disarmament and international security. He was also a member of the Egyptian delegation to the 1991 Madrid peace conference; the review conferences of the treaty on the non-proliferation of nuclear weapons; the committee on principles in the United Nations conference on promoting international cooperation in the peaceful uses of nuclear energy and many other multilateral events; supreme advisory council of the Beijing forum. Fahmy was bestowed with the cordon of the order of the rising sun by Japanese emperor Naruhito.

Fahmy also founded the School of Global Affairs and Public Policy (GAPP) at The American University in Cairo (AUC) in 2009. Its programs are internationally and domestically accredited. And the school has become an invaluable Middle East voice of stellar caliber on topical issues of public affairs, law, journalism, as well as studies on the Middle East, refugees, and gender and American studies. He has served as its founding dean from 2009-to 2022.

Nabil Fahmy has published his newest English book "Egypt's diplomacy in war, peace, and transition" in February 2020, which seeks to inform future generations about the challenges of statecraft he and his compatriots faced over the past fifty years.

He has also published an updated Arabic book in January 2022 entitled " From the Heart of Events."