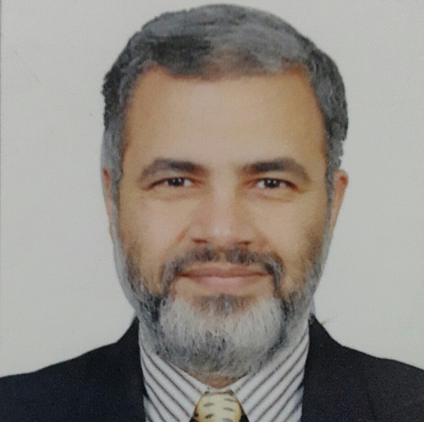 Moustafa Youssef is a professor at The American University in Cairo and founder and director of the Wireless Research Center of Excellence, Egypt. His research interests include mobile wireless networks, mobile computing, location determination technologies, pervasive computing, and network security. He is an associate editor for IEEE TMC and ACM TSAS, served as the lead guest editor of the IEEE Computer Special Issue on Transformative Technologies and an area editor of ACM MC2R as well as on the organizing and technical committees of numerous prestigious conferences. He is the recipient of the 2003 University of Maryland Invention of the Year award, the 2010 TWAS-AAS-Microsoft Award for Young Scientists, the 2013 and 2014 COMESA Innovation Award, the 2013 ACM SIGSpatial GIS Conference Best Paper Award, the 2017 Egyptian State Award, multiple Google Research Awards, among many others. He is also an IEEE and ACM fellow. Visit Youssef's Google Scholar profile for more information.