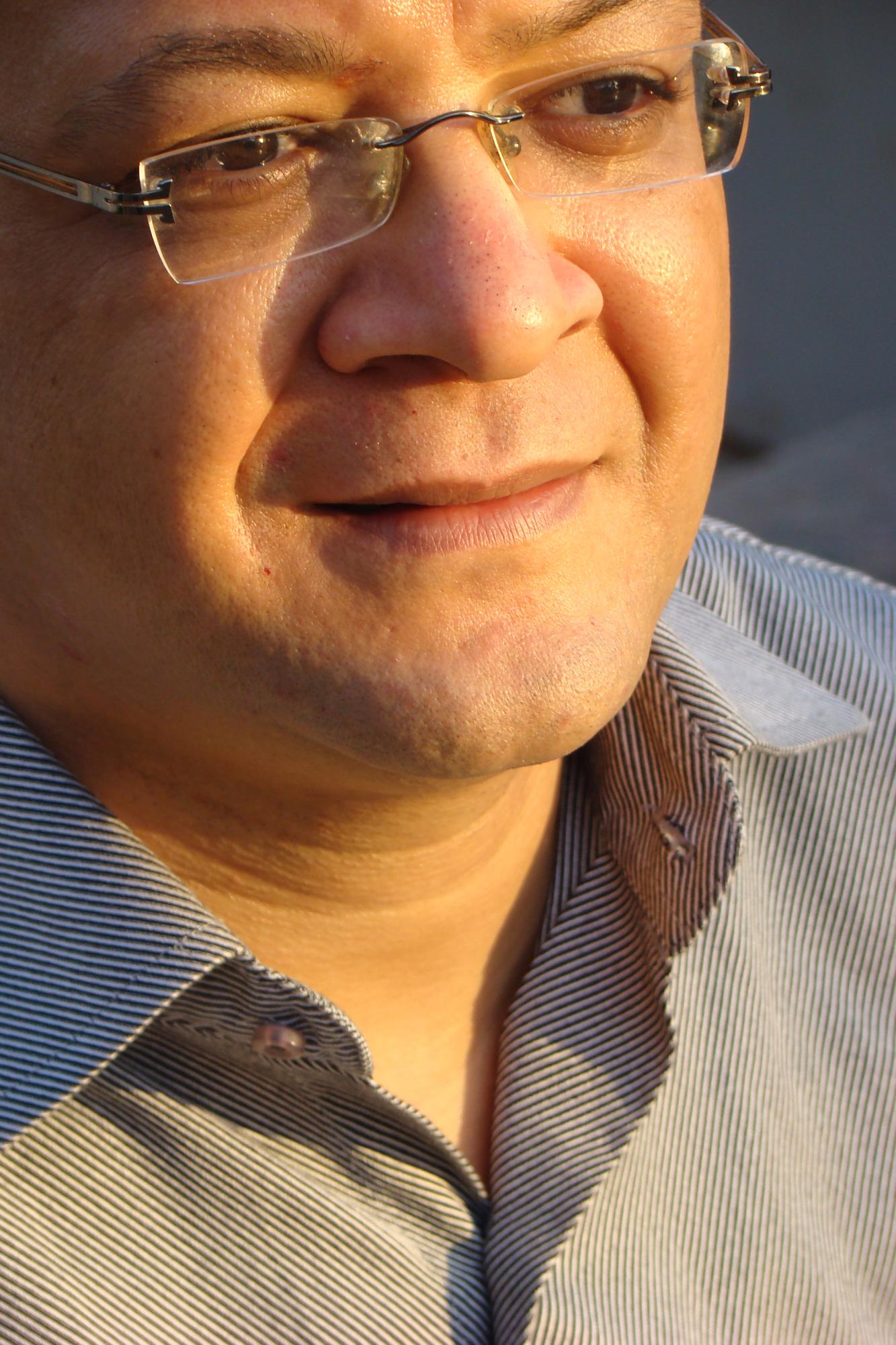 Montasser Al-Qaffash is a senior instructor in the Department of Arabic Language Instruction at The American University in Cairo. He obtained a BA in Arabic literature from Cairo University in 1986, and an MA in literary criticism from Van Holland University in 2013. He has served as chairman of the First Book Committee in the Supreme Council of Culture in Egypt since January 2011. He is the editor of the narrative section in the magazine The word e-Month. He has participated as a judge for a number of prizes and awards.