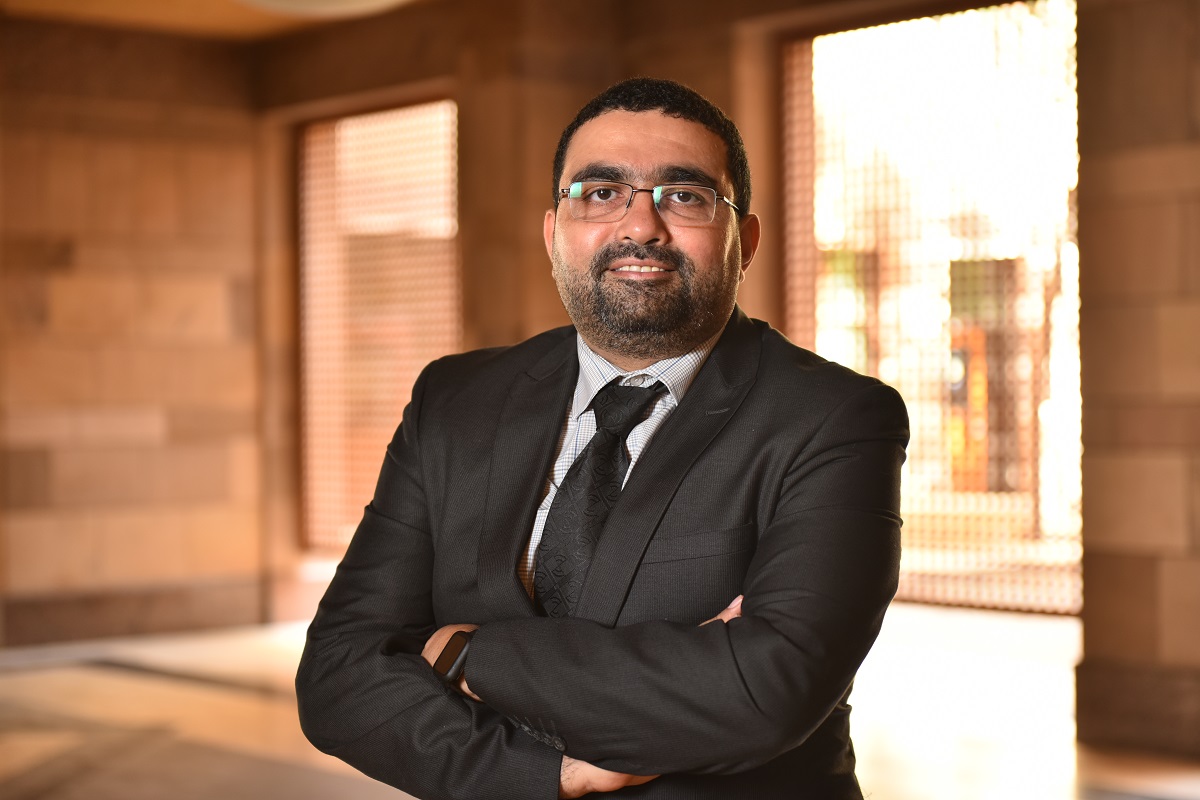 Mohamed Swillam received his PhD from McMaster University, Hamilton, Canada, in 2008. After graduation, he worked as a postdoctoral fellow in the same group. In October 2009, he joined the Department of Physics and the Institute of Optical Sciences at the University of Toronto, where he works as a research fellow. In September 2011, he was appointed as an assistant professor at the Department of Physics, The American University in Cairo (AUC). He is now a Professor at the Department of Physics at AUC. His research interests mainly focus on nanophysics with emphasis on design optimization and fabrication of active and passive nanophotonic and plasmonic devices and systems, silicon photonics, optical interconnects, integrated on-chip optical systems, lab-on-chip, nano-antenna, metamaterials, and solar cells. The main applications include biomedical systems, energy harvesting, and telecommunications. He authored more than 250 technical papers in highly-ranked journals and conferences. He also holds five patents, a book, and a book chapter in these areas.

Swillam is an editor in the journal of nanophotonics, guest editor in J. of optical and quantum electronics and J. applied physics A. He is also a member of the editorial board of many physics and photonics journals, including the Journal of advanced electromagnetics, the journal of review of applied physics, the Journal of photonics and optoelectronics, the journal of bio-inspired nanotechnology, an international conference of metamaterial, physics 2016, a third international conference of condensed matter physics, international conference on numerical simulation of Optoelectronic devices, ICMAP and SOPO.  He is also a senior member of the IEEE photonic society since 2010. He is the founder and the advisor of the optical society of America and SPIE chapters at the AUC and the vice president of the Egyptian Unit.

Swillam currently holds a few national and international grants in the area of energy and sensing applications, and on-chip devices for telecommunications, with a total value of more than $3 million.

Swillam received various awards and fellowships, including the AUC Research and Creative Endeavors Award (2017), an early career award from the applied computational electromagnetic society and IEEE (2016), the state award for advanced technology in 2013 and Misr-Elkhair best publication award in science in 2012, Ontario Ministry of Research (MRI) fellowship in 2011, NSERC postdoctoral fellowship 2009, and the dean’s graduate student award of knowledge translation and innovation from McMaster University in 2009.  He is also the recipient of the best student paper award from IEEE/LEOS Ottawa section for Photonics North 2007 and from ACES 2009.