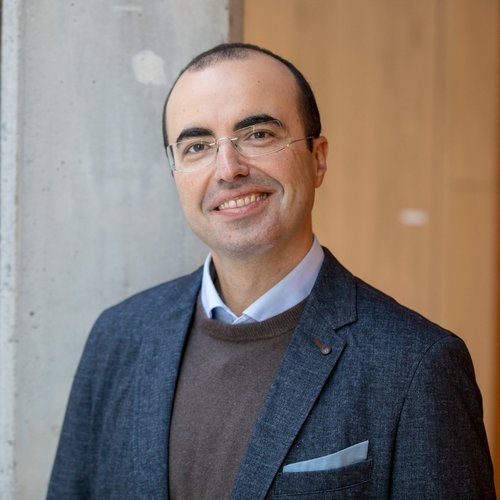 Mohamed Salama obtained his medical degree in 1999 from Mansoura University, Egypt, where he began his clinical training. He started his post as a clinical toxicologist at Mansoura University Poison Control Center. He received his MSc in Toxicology in 2006 and, through a DAAD scholarship, his PhD degree in Neurotoxicology in 2011 through collaboration with Philipps University in Marburg, Germany. Upon returning to Egypt, he realized that there was a large gap between basic neuroscience research and clinical application. He established the first Translational Neuroscience Unit in Egypt. Salama's collaborative research led to the establishment of the Egyptian Network for Neurodegenerative Disorders (ENND). Salama was selected as a SOT Global Senior Scholar in 2013 and a translational/bridging awardee in 2016. He was awarded by Parkinson’s and Movement Disorders Foundation (PMDF) for his continuing research in the field of neurodegeneration. Currently, he is an Atlantic senior fellow for Equity in Brain Health at the Global Brain Health Institute.