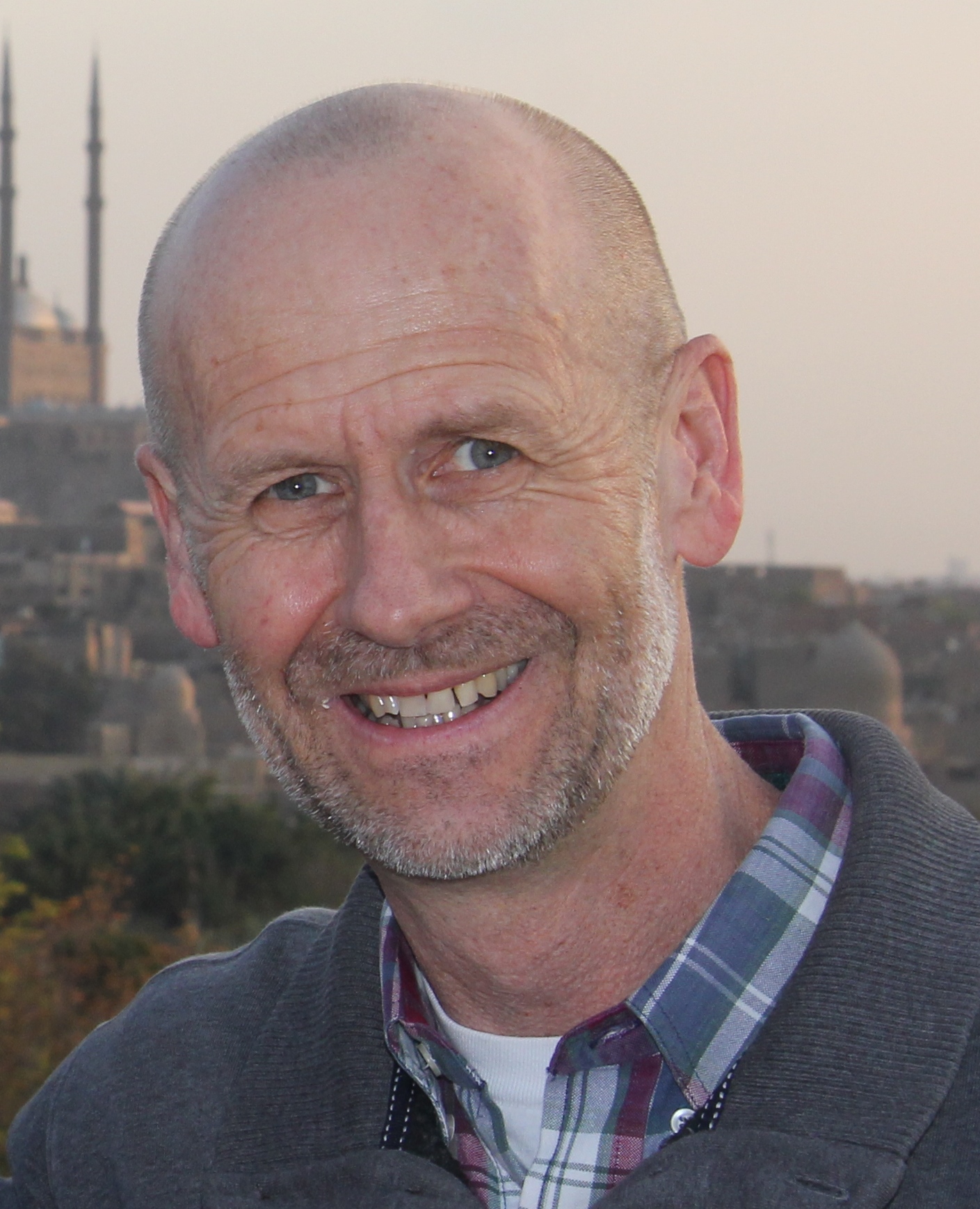 Michael Reimer predominantly teaches Middle Eastern history. His ongoing research and teaching interests encompass several areas of modern Middle Eastern history, i.e. the historiography of Egypt and the Ottoman Empire, especially Egyptian views of the Ottoman past; municipal administration, waqf foundations, and the dynamics of local politics in Transjordan, as a part of the broader history of cities and towns of the Middle East; the intellectual history of the modern Islamic world, especially Islamic modernism and its critics and the history of Zionism, especially Zionism's perspective on Jewish relations with the Palestinian Arabs. Another set of interests concerns the study of the historical Jesus, the literary and cultural analysis of the canonical gospels and pedagogical issues related to the teaching of Jewish and Christian history.