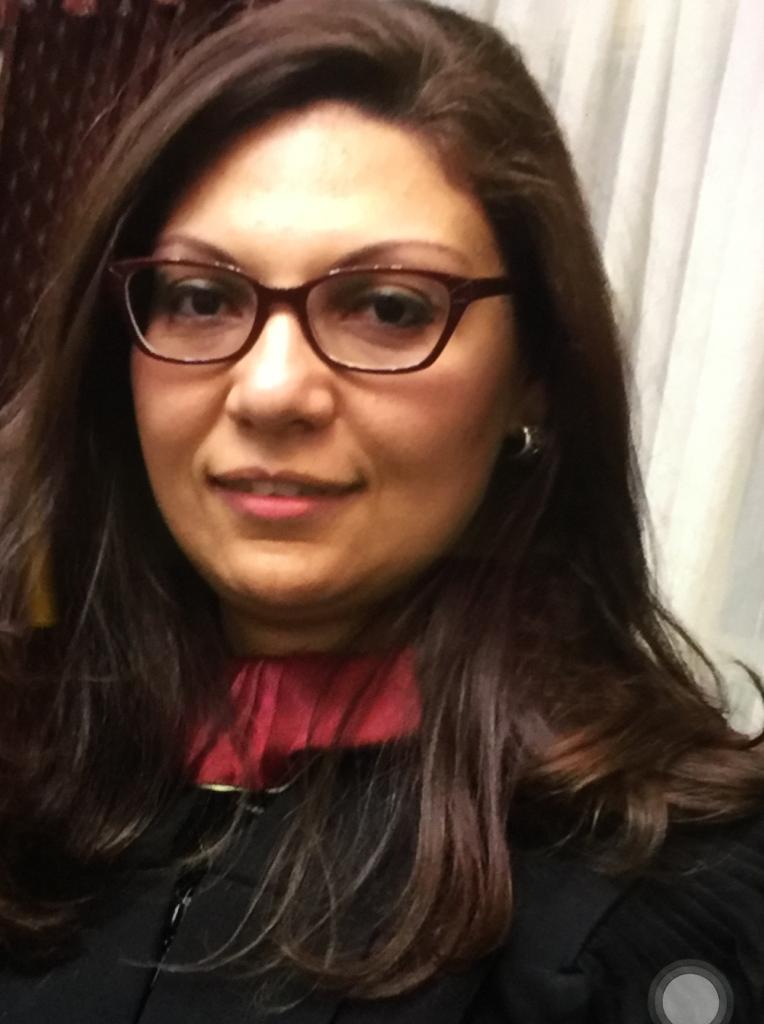 Mayyada El-Sayed obtained her BSc and MSc with honors at the Department of Chemical Engineering in Cairo University. Her MSc thesis was on the thermal degradation of polystyrene polymer as a model for plastic waste recycling. She then worked as a teaching assistant as well as a research assistant in a number of institutions including Akhbar El-Yom Academy, Arab Academy, Cairo University, National Research Center and The American University in Cairo. Afterward, El-Sayed pursued further studies at Cambridge University, UK, where she obtained her PhD in chemical engineering and biotechnology in 2010.  Her PhD was in the field of bioprocessing and bioseparations, particularly using ion-exchange techniques for protein purification.

Upon her return home in 2010, El-Sayed joined the National Research Center as an assistant research professor where she took part in projects concerned with water desalination and wastewater treatment. She also worked as an adjunct faculty at The American University in Cairo and was then appointed an assistant professor in 2011. El-Sayed spent Summer and Fall 2013 at the University of Maryland Baltimore County (UMBC) as a visiting research faculty member. In 2016, she was promoted to associate professor and, in 2017, she was appointed director of the chemistry master’s program.