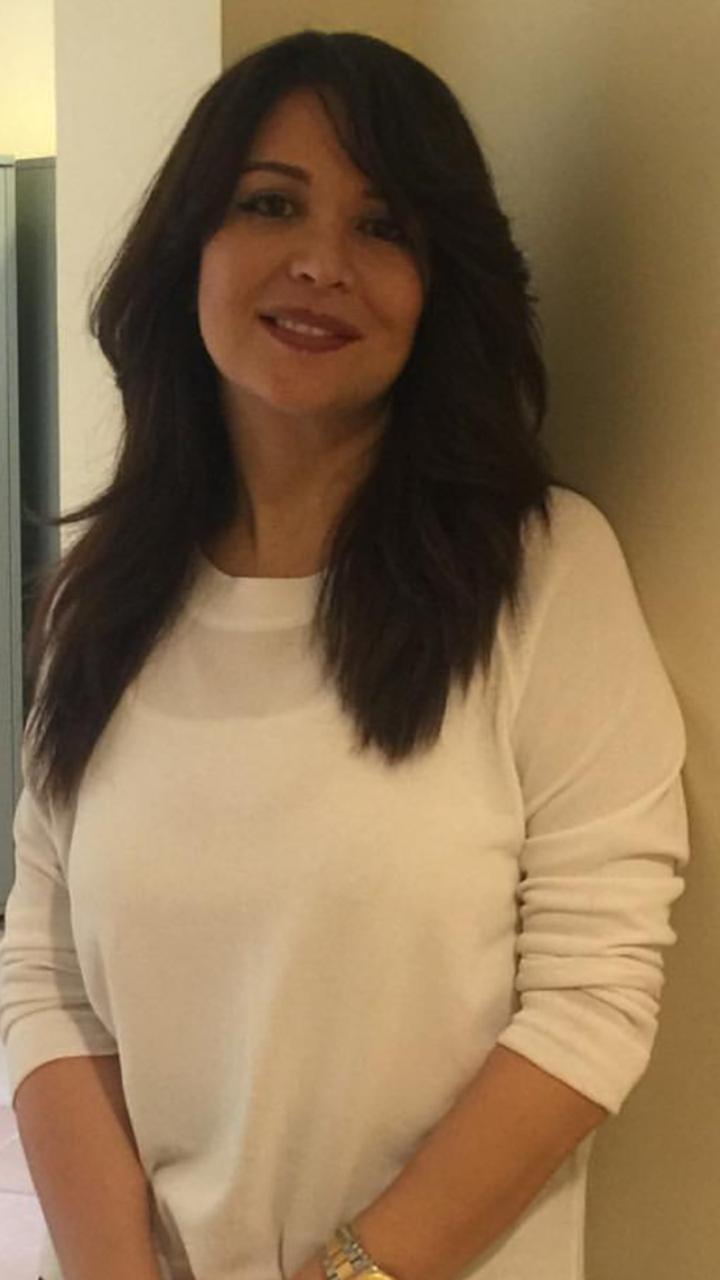 Maye teaches courses in comparative politics with special reference to the Middle East and Developing Systems. She was a visiting professor at the Woodrow Wilson School of Public and International Affairs, Princeton University, 2008 to 2010.

Maye is a specialist in authoritarianism, with specific focus on Egyptian politics.

Her published books are "In the Guise of Democracy: Governance in Contemporary Egypt," published by Ithaca Press in 1999, and "Egyptian Politics: The Dynamics of Authoritarian Rule," Lynne Reinner Press, 2004. She has also contributed chapters to edited books and articles.

She is currently in the process of researching Egyptian politics after the fall of Mubarak.