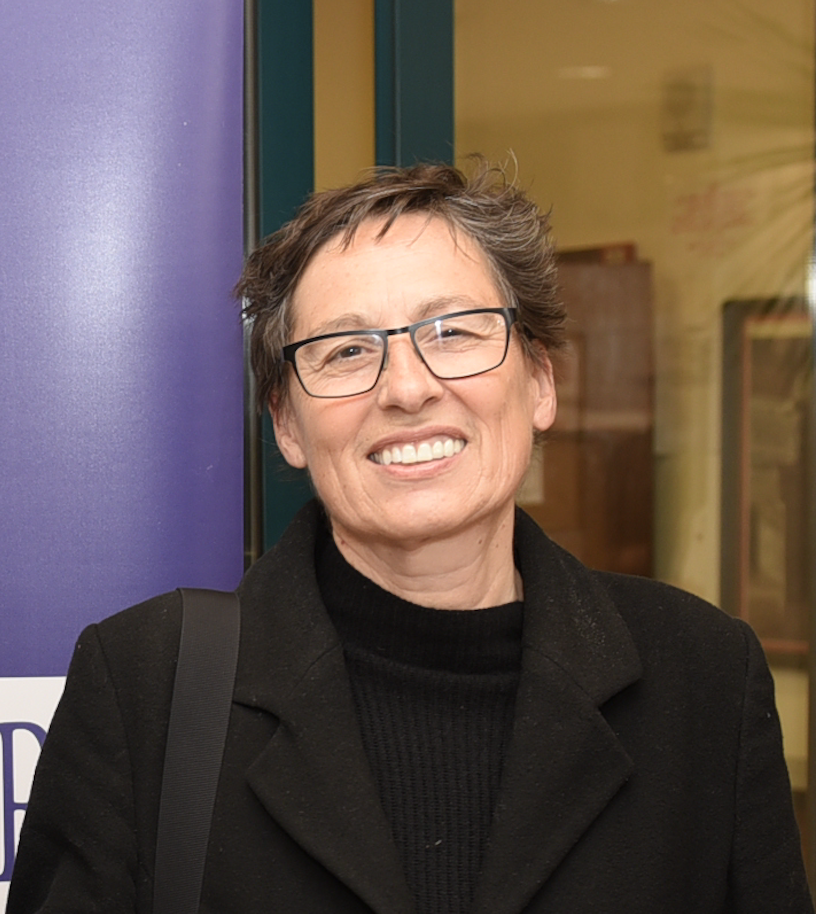 Rieker received her PhD from Temple University in 1997. She served as associate dean of the School of Social Sciences and Humanities from 2005-2009. She has been directing the Institute for Gender and Women’s Studies since 2006. As director of the Institute she is involved in the following:

Urban Poverty Research Network
Founder and co-coordinator (with Kamran Asdar Ali) of the Shehr Comparative Urban Landscapes Research Network. Founded in 2003 with a focus on issues of urban poverty in the Middle East, South Asia and Africa, the network to date has held 10 workshops (Khartoum, Karachi, Cairo, Lahore, Istanbul) bringing together scholars, researchers and activists from the three regions.  Workshop results are published in a variety of academic fori.