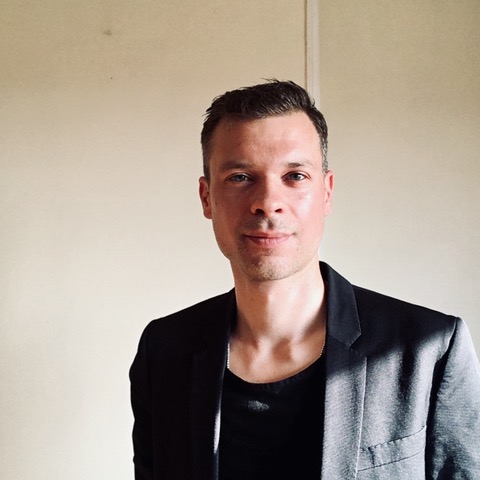 Martin Moraw is an assistant professor of English and Comparative Literature at The American University in Cairo. Before coming to AUC, he taught at Ludwig-Maximilians-University in Munich and Boğaziçi University in Istanbul. Moraw specializes in Shakespeare and early modern drama. His additional interests include questions of literary genre and form, dialectical thinking, and the role of the humanities in university education today. His work has appeared in an edited collection on Thomas Middleton’s The Revenger’s Tragedy, Shakespeare Seminar, and elsewhere. Moraw is currently completing a book on the political aesthetics of genre in the drama of Shakespeare and his contemporaries.