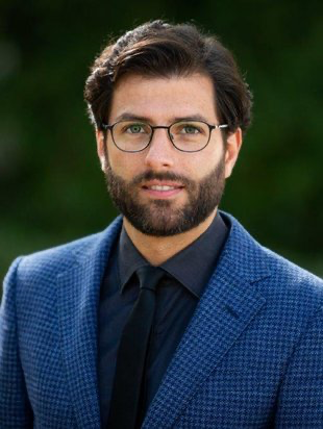 Before joining the Department of Philosophy at The American University in Cairo (AUC), Mario Hubert was the Howard E. and Susanne C. Jessen postdoctoral instructor in the philosophy of physics at the California Institute of Technology from 2019 to 2022. Hubert also received an Early Postdoc Mobility Fellowship from the Swiss National Science Foundation for conducting research as a postdoctoral fellow at Columbia University and New York University between 2018 and 2019.

His research focuses on the ontology and epistemology of modern physics, such as classical mechanics, electrodynamics, and quantum mechanics. He is particularly interested in the following questions: What exists according to our best physical theories? and How can we know and understand what exists?

Hubert’s article When Fields Are Not Degress of Freedom, co-written with Vera Hartenstein, has received an honorable mention in the 2021 BJPS Popper Prize Competition, which is awarded to the article judged to be the best published in that year’s volume of The British Journal for the Philosophy of Science.

Hubert is an ordinary trustee of the Philosophy of Physics Society and a Fellow at the John Bell Institute for the Foundations of Physics.