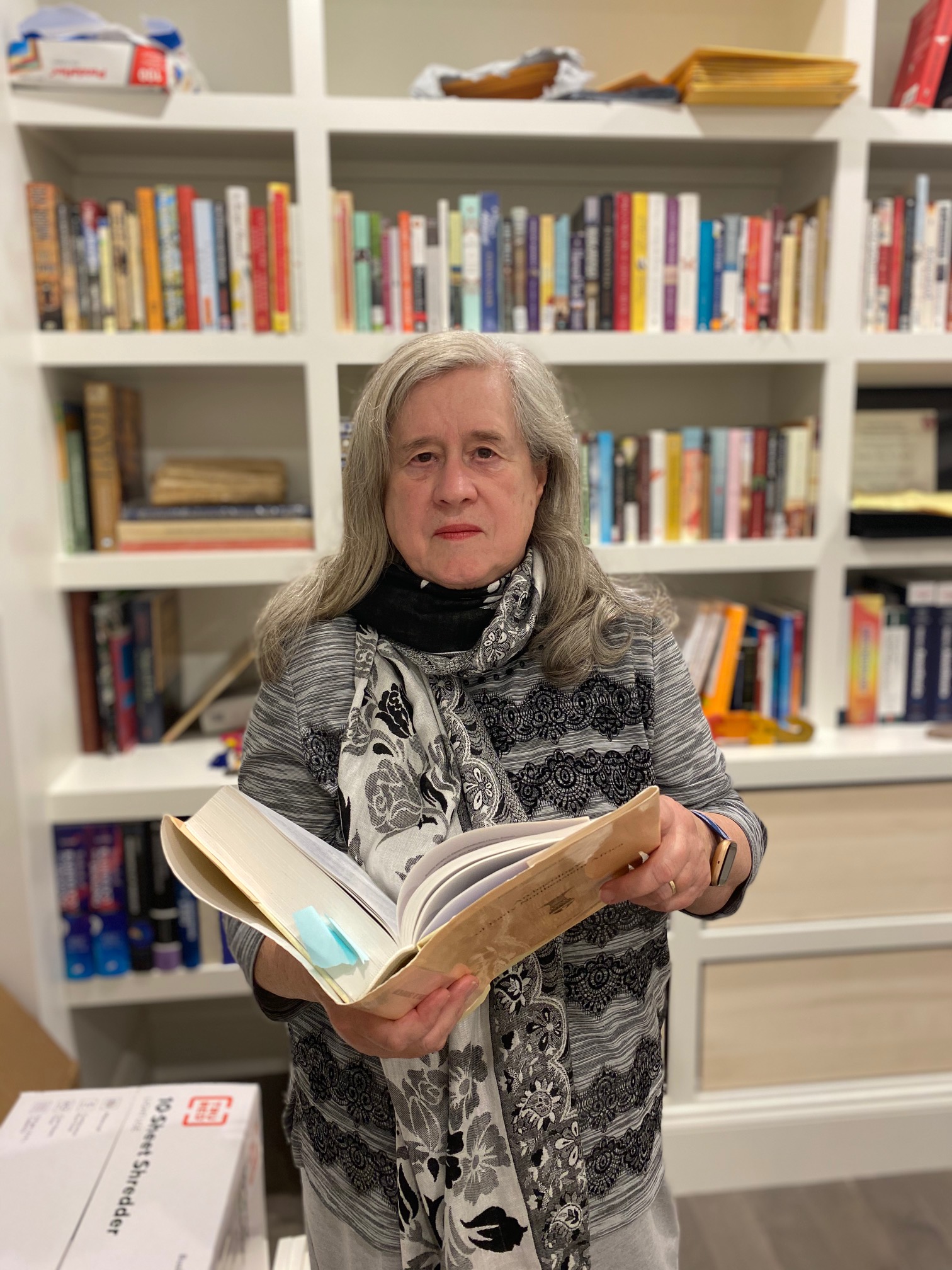 Lisa Sabbahy has taught Egyptology at AUC since 2001. Prior to joining AUC, Sabbahy taught at the Cairo Center of the University of Maryland and the University of California at Berkeley. She holds a PhD from the University of Toronto in Egyptian archaeology. For the past nine years, Sabbahy has served as director of the MA program in Egyptology and Coptology. She served on the faculty senate from 2013-2015, and participated as part of the executive committee of the senate during the year 2014-2015. During the Spring 2015 and Spring 2017 semesters, she also served on the strategic initiatives task force.