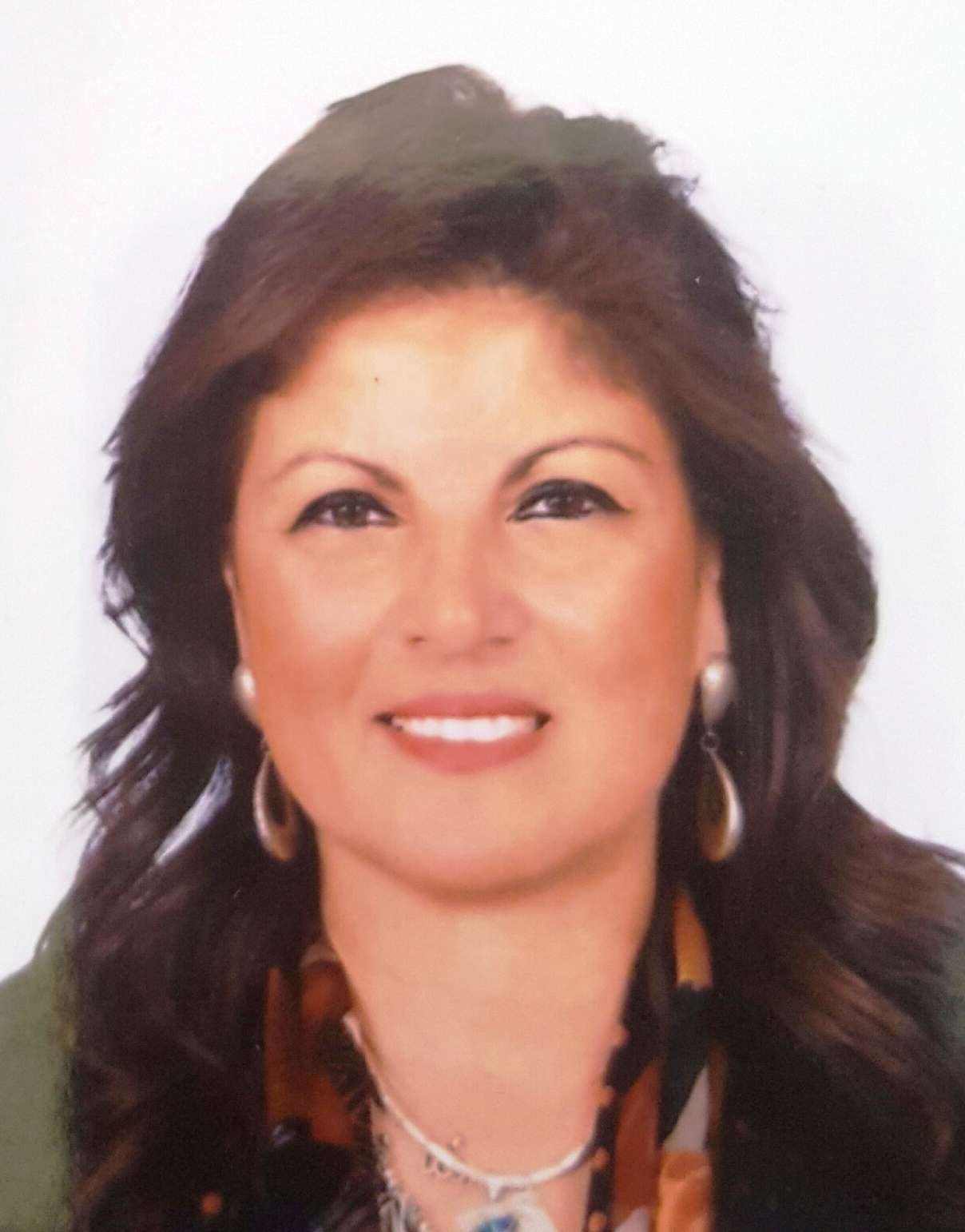 Lamia Eid oversees the overall teaching and services functions and operations of the main library. Eid plays a leadership role in continuing the evolution of the AUC’s research library and in directing efforts to increase the AUC’s libraries prominence in the community as an organization worthy of support. As the Associate Dean of the Main library, she works on expanding the role of the library and reputation - nationally, regionally and globally - in education and research. Prior to returning to the library in March 2016, Eid was the University Ombuds between 2013 and 2016. As Ombuds, Eid was responsible for providing impartial consultation and referrals and was responsible for the facilitation and management of the institution’s disputes by applying mediation, negotiation and shuttle diplomacy skills. As the University Ombuds, Eid provided early warning of new areas of organizational concern, upward feedback, critical analysis of the systemic need for improvement, and made systems change recommendations.

Since 1982, she has worked in the AUC Libraries except during the early 90s when she was appointed as the founding Director of the Misr (formerly Mubarak) Public Library. Eid was responsible for the establishment, operation and management of the MPL project, an international cooperation agreement between the German Bertelsmann Foundation, the Egyptian Ministry of Culture and the Integrated Care Society.

Between 2009 and 2013, Eid was the founding Director of the Center of Excellence for the Middle East and Arab Cultures in the AUC LLT. She was responsible for the collection development of materials and resources in the field of the Middle East and Islamic Studies for Main and Rare Books and Special Collections Libraries. She provided a variety of research and consultation services to faculty, student and visiting scholars in the field, and developed and maintained a professional work relationship with various Egyptian government offices and libraries. Eid was a key and instrumental person is acquiring special collections for the libraries including; Aziza Hussein, Anis Mansour, Mostafa Amin and Botros Botros Ghali Collections.

She held consultancy for the Dar al- Athhar al- Islamiyyah Library in Kuwait. She is also a member of several local and international committees including the Egyptian Library Association and the American Library Association (ALA). She is the AUC representative for AMICAL (a consortium of American international liberal arts institutions, working together on common goals for libraries, technology and learning) and the libraries designated SHARES liaison, OCLC Partnership Agreement. She is also a member of the International Ombudsman Association.