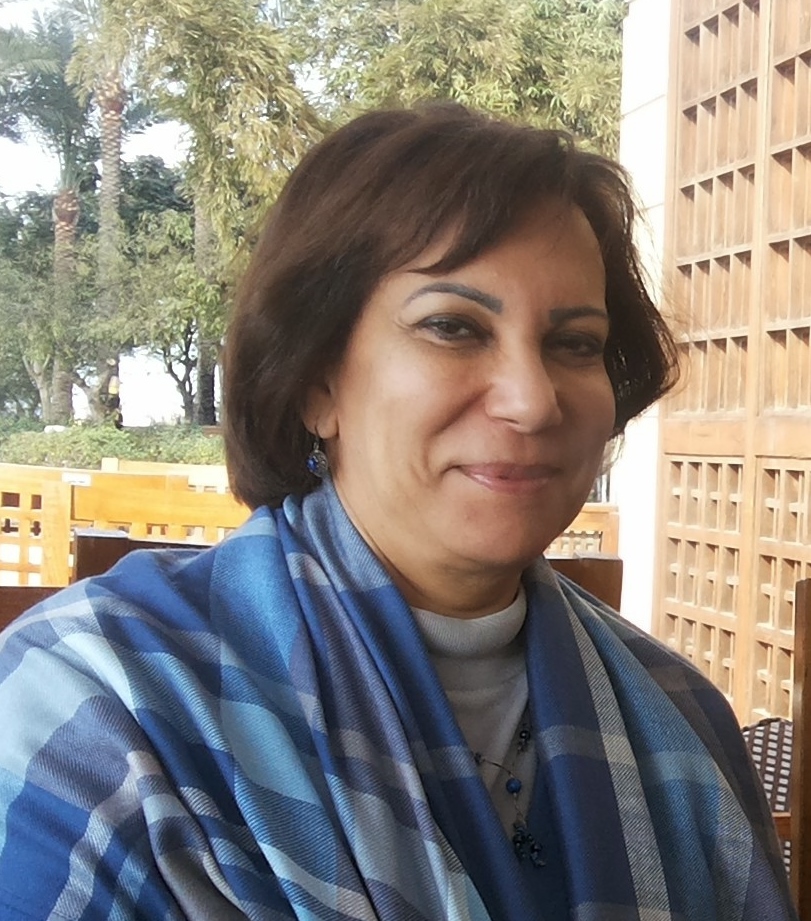 Laila Al-Sawi is a senior instructor II of Arabic as a foreign language in the Arabic Language Institute (ALI) at The American University in Cairo.

Professor Al-Sawi has been teaching Modern Standard Arabic, reading, writing, listening, speaking and media, in addition to Egyptian Colloquial Arabic, at various levels since 1981. She also served as the director of the Arabic Language Intensive Summer Program from 2004 to 2006.

Professor Al-Sawi has participated in a number of material development projects, which are widely used in ALI. Her area of academic interest is AFL (Arabic as Foreign Language) pragmatics, sociolinguistics and the use of CALL (computer assisted language learning) to promote AFL teaching.

2006 recipient of the CASA Award for Excellence in Teaching.