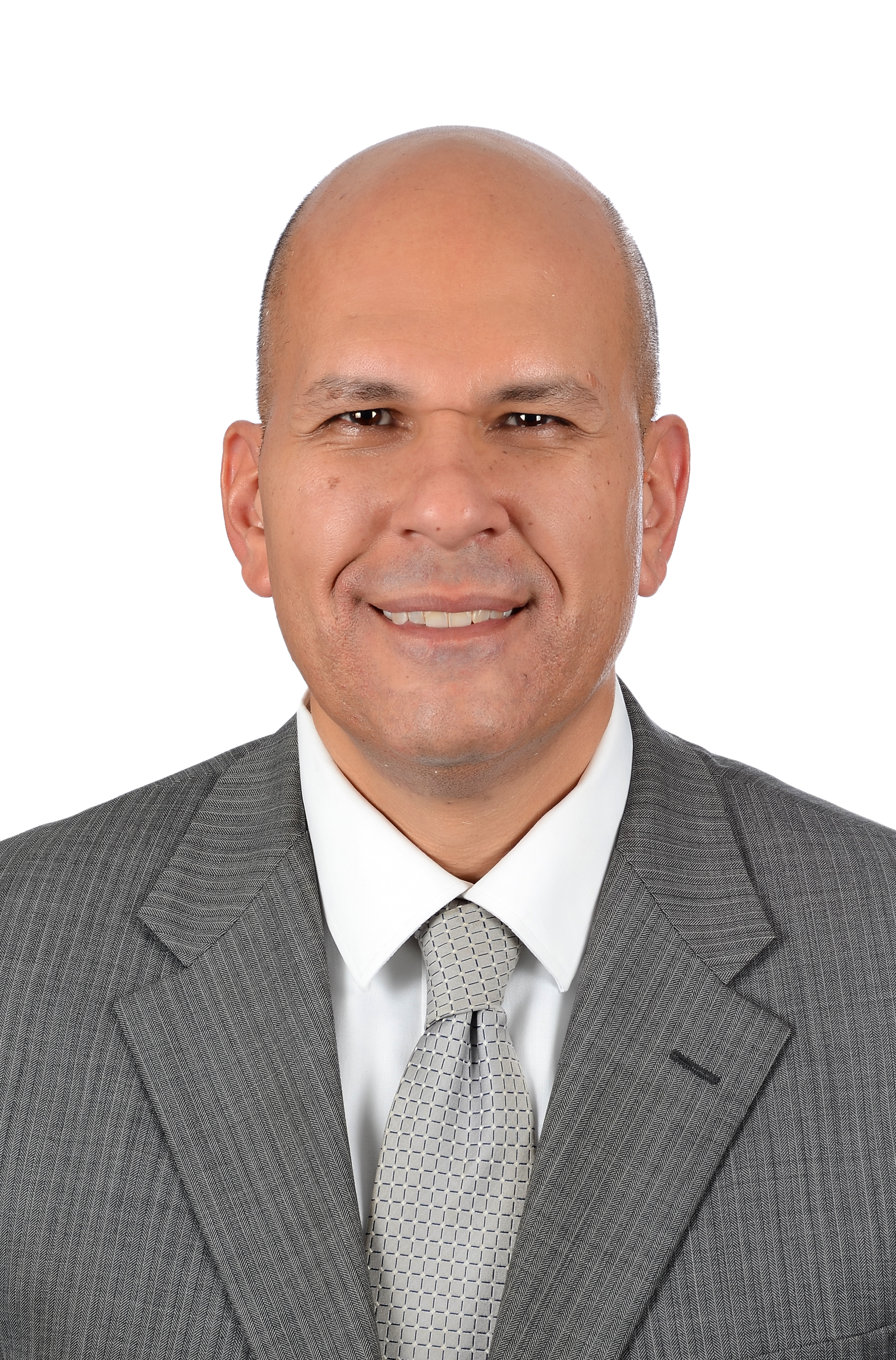 Ambassador Karim Haggag is a career Egyptian diplomat with over 25 years of service in Egypt’s diplomatic corps and is currently serving as a professor of practice at the School of Global Affairs and Public Policy at The American University in Cairo (AUC). Throughout his career, he has served in numerous capacities focusing on US-Egyptian relations, Middle East regional security, arms control and non-proliferation, and Arab-Israeli diplomacy. His assignments have included serving as director of the Egyptian Press and Information Office in Washington DC. From 2002-2007; the Office of the Presidency in Cairo was responsible for US-Egyptian relations and economic policy coordination (2002-2007); and the political section of Egypt’s embassy in Washington (1997-2002) where he was responsible for politico-military affairs and the Middle East peace process. In addition to his diplomatic assignments, Haggag was also a visiting professor with the Near East and South Asia Center for Strategic Studies at the National Defense University in Washington DC (2011-2013) and is currently a non-resident fellow at the Middle East Initiative at the Belfer Center for Science and International Affairs at the Harvard Kennedy School of Government. He is a graduate of The American University in Cairo and has earned a master’s degree in war studies from King’s College in London. Haggag is currently the director of the Middle East Studies Center at AUC.