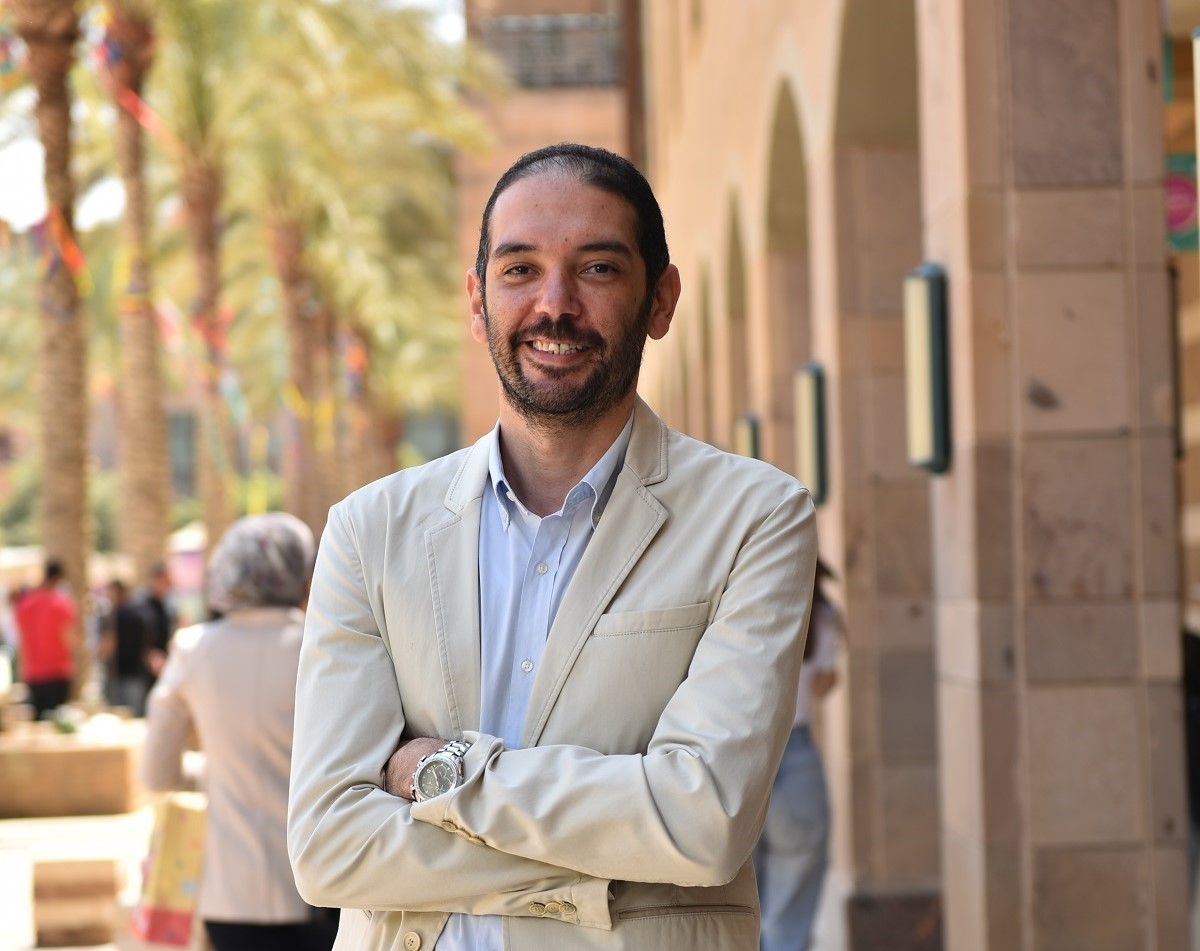 Karim G. Seddik received his PhD from the University of Maryland College Park in 2008. Seddik is an Electronics and Communications Engineering Department professor at the American University in Cairo (AUC), Egypt. He is also the associate dean for graduate studies and research at the School of Sciences and Engineering (SSE) at AUC. Before joining AUC, he was an assistant professor in the Electrical Engineering Department at Alexandria University, Egypt. Seddik received a Bachelor of Science; with the highest honors and MS degrees in electrical engineering from Alexandria University, Alexandria, Egypt, in 2001 and 2004, respectively. He received his PhD degree at the Electrical and Computer Engineering Department, University of Maryland, College Park 2008. His current main research interests focus on the applications of ML tools in the context of wireless communication networks and some emerging wireless technologies (Intelligent Reflecting Surfaces, Back-scattered Communications).