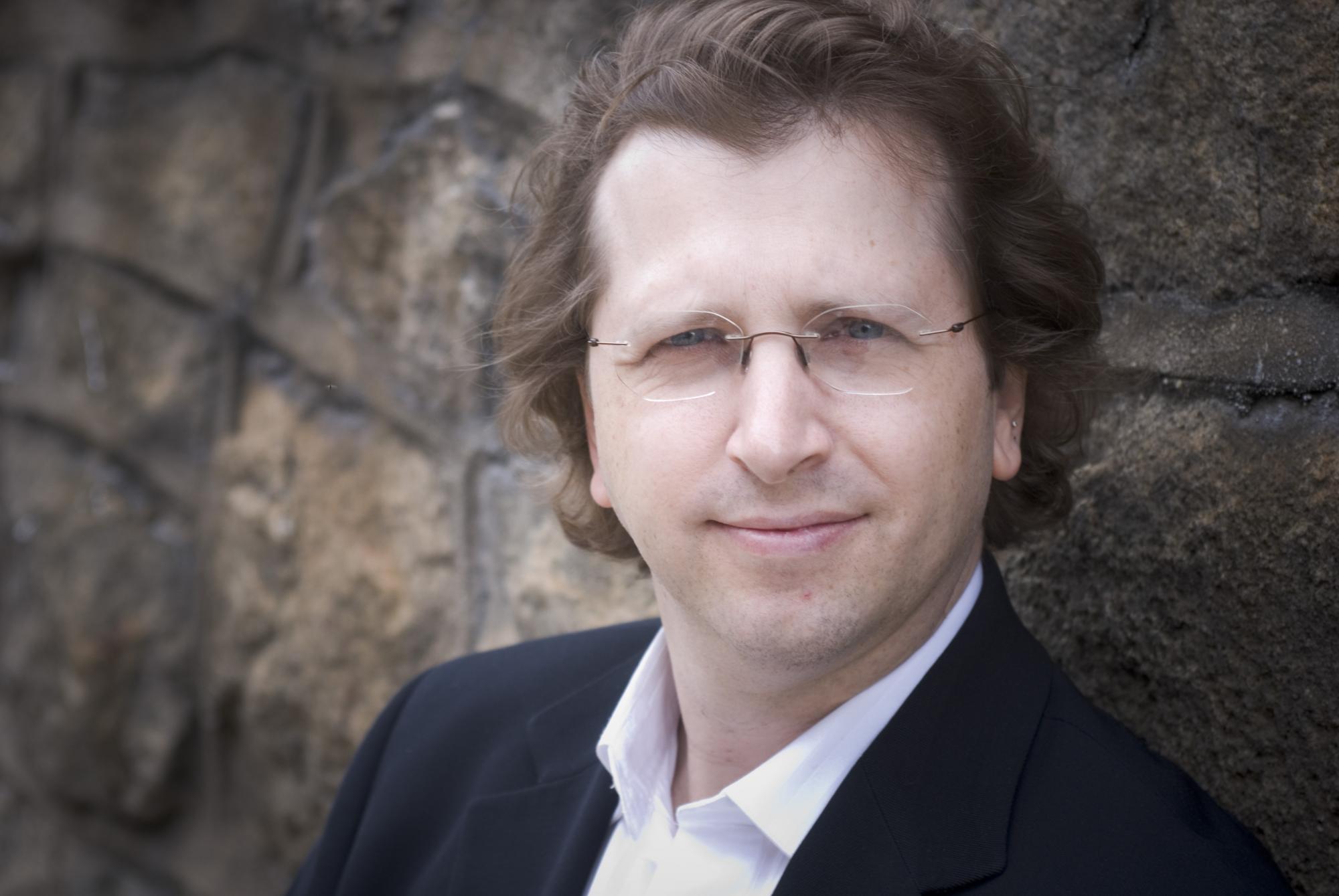 John was educated at the University of North Carolina School of the Arts (BFA), Temple University (MFA) and had a special independent study with Czech scenographer and architect, Josef Svoboda, in 1988.  During his career he has designed more than 300 productions all over the world.  He has worked with Luciano Pavarotti, New York City Opera, New York City Ballet, Spoleto Festival and his work was featured in the movie “Center Stage.”  He has also worked with regional opera, dance and theater companies throughout the United States, including the Kennedy Center, Pennsylvania Ballet, Virginia Opera, Actor’s Theater of Louisville, Portland Ballet, Cleveland Playhouse, Folger Shakespeare and the Walnut Street Theatre.  He has been honored with two Barrymore Awards (five nominations), a Helen Hayes nomination, several Best of Philadelphia Awards, a Pew Foundation grant and a Prix Millennium award.

John has taught master classes in design at Carnegie-Mellon and UC Berkeley and was an adjunct at Drexel University, Rutgers University and the University of the Arts.  From 2006 to 2015, he was a presidential hire and the head of the lighting design program at Temple University, as well as the head of the design area for two years.  He has taught classes in design for theater and film, introduction to design, sound design, CAD drafting and cultural history.

Along with design, he has also been working on several books on human perception and ritual.  The book “Why We Feel What We See” should be released as an iBook soon. In this series of examinations everything from the beginnings of human ritual and expression to advanced symbolic language is explored.

All of this and more can be seen on his personal website at www.johnstephenhoey.com.