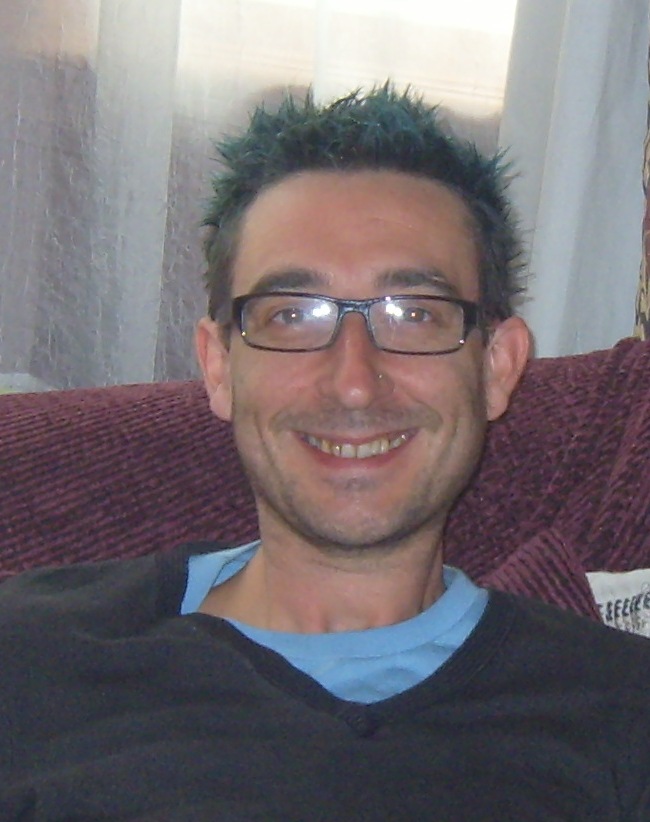 Since then, he has examined both the indeterminacy and the biases of international law. He has analysed the religious structure of legal discourse, and the silencing of non-European White Male voices, and critiqued the pursuit of universal truths and justices. His current research focuses on poverty, feminism, cultural pluralism, and the self-justification of mainstream legal analysis. Jason also analyses the limitations, or futility, of abstract legal critique; and advocates for alternative approaches to international justice.

Nonetheless, he enjoys working with, and coaching, University teams in the Telders', Jessup's, and the African Court of Human and Peoples' Rights, mooting competitions.

At AUC, Jason has taught courses in Public International Law, International Human Rights, Legal Perspectives on the Question of Palestine, and Jurisprudence; and supervised many dissertations in related areas. He always includes current research in his teaching, and often develops research projects from his classroom experiences.

Jason has delivered presentations in Africa, Australasia, Europe, and America, often to some acclaim. But he remains, at heart, a classroom teacher; as attested by more than fifteen years of students.