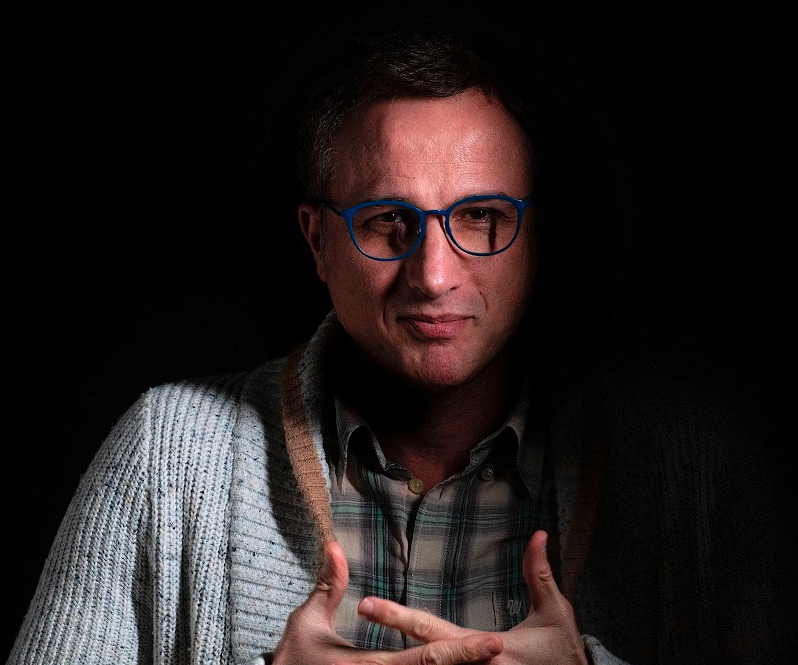 Jalal Toufic is a professor of film studies at the American University in Cairo. He is the author of, among other books, What Was I Thinking? (e-flux journal-Sternberg Press, 2017); The Dancer’s Two Bodies (Sharjah Art Foundation, 2015); Forthcoming (2nd ed., e-flux journal-Sternberg Press, 2014); and What Were You Thinking? (Berliner Künstlerprogramm/DAAD, 2011). He has made over ten films and videos, which include essay films and conceptual films; short films (7 minutes, 8 minutes, etc.), feature-length films (110 minutes, 138 minutes, etc.), and “inhumanely” long films (72 hours, 50 hours); videos that are standalone works as well as ones that are part of mixed media works; films that he shot and films in which all the images are from films by other directors (Hitchcock, Sokurov, Bergman, etc.). He, along with artists and pretend artists, was a participant in the Sharjah Biennials 6, 10, and 11, the 9th Shanghai Biennale, “Six Lines of Flight: Shifting Geographies in Contemporary Art” (San Francisco Museum of Modern Art), “A History: Art, Architecture, and Design, from the 1980s Until Today” (Centre Pompidou), “Theater of Operations: The Gulf Wars 1991–2011” (MoMA PS1), “Home Beirut, Sounding the Neighbors” (MAXXI), etc. He was a guest of the Artists-in-Berlin Program of the DAAD in 2011, and Director of the School of Visual Arts at the Lebanese Academy of Fine Arts (Alba) from September 2015 to August 2018.