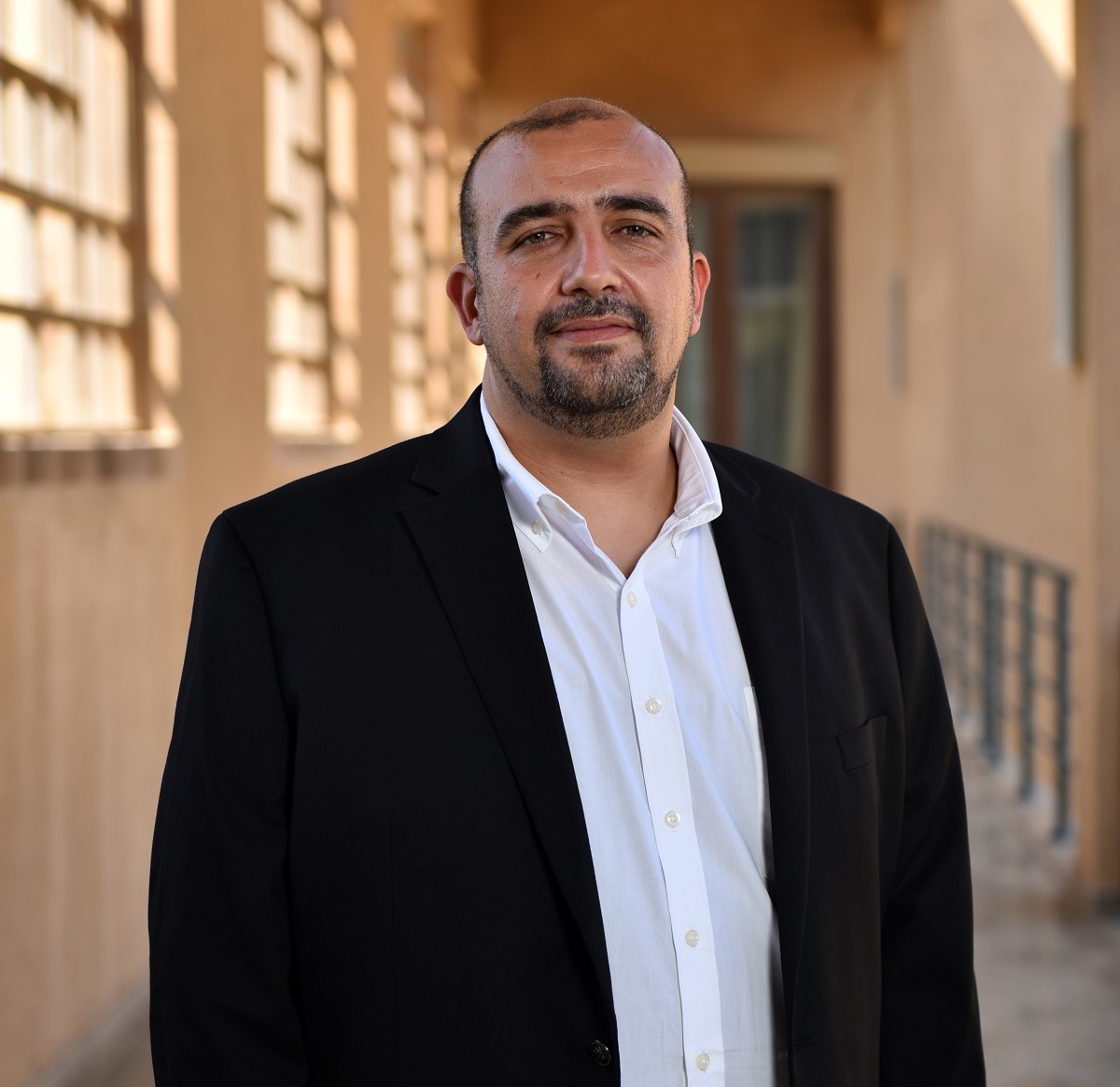 As an Assistant Professor, Hossam Sharara joined the Department of Computer Science and Engineering at The American University in Cairo (AUC) in July 2018. He got his BSc and MSc degrees in computer science and engineering from Alexandria University, Egypt, in 2004 and 2007, respectively. He then joined the Department of Computer Science at the University of Maryland, College Park, USA as a research assistant in the year 2007, from where he obtained another MSc degree in 2010 and received his PhD degree in relational machine learning and data ,ining in 2012 under the supervision of Prof. Lise Getoor. His PhD research was partially supported by the Dean's fellowship award, which he was granted from the University of Maryland, College Park, in 2010.  From 2012 to 2018, Sharara worked as a senior engineer/research scientist at Google (2012 - 2016), and Facebook (2016 - 2018). He returned to Egypt in early 2018, joining Uber Egypt as a Senior Manager of Business and Data Analytics.

Sharara has authored and co-authored numerous publications that appeared in top-tier, peer-reviewed conferences and journal proceedings, including ACM SIGKDD Conference on Knowledge Discovery and Data Mining, AAAI Conference on Weblogs and Social Media (ICWSM), International Joint Conference on Artificial Intelligence (IJCAI), Journal of Advances in Social Networks Analysis and Mining, and others. In addition, he co-authored a book chapter in "Link Mining: Models, Algorithms and Applications" by Philip S. Yu, Christos Faloutsos, and Jiawei Han and an article in the Encyclopedia of Machine Learning. He also served on the program committee at several data mining conferences, as a member of the NSF review panel on Graph Mining in 2013 and on the academic review panel at Google.

Sharara's research interests span the area of data mining, machine learning, social network analysis and online marketing. A common thread in his research understands the different types of interactions that occur within social media and their effects on users’ behavior. His main research focuses on reasoning in dynamic, multi-modal, multi-relational network settings, where multiple entity types exist (such as people, social groups, organizations, locations, etc.) and different types of relationships (such as friendship, membership, affiliation, etc.). His long-term research agenda is analyzing the different aspects related to information networks (such as group formation, network clustering, information diffusion, adoption, and so on), creating explanatory and predictive models of the interactions that occur in complex network settings, and investigating the implications of these studies on applications in different domains.