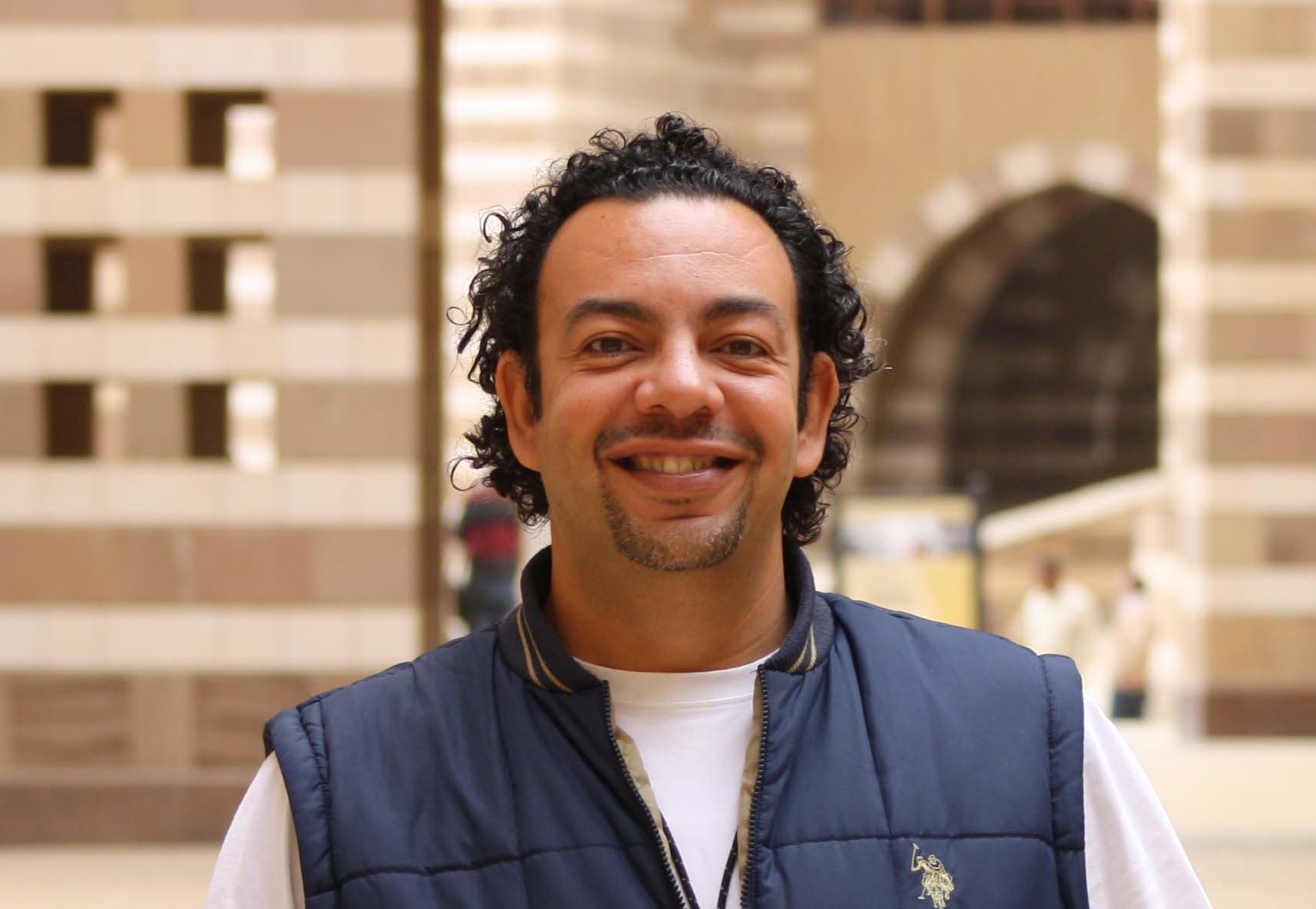 Hossam Attiah is a senior instructor at the Department of Rhetoric and Composition at The American University in Cairo. Attiah joined AUC in 2007 and taught for the Department of English Language Instruction (ELI) until 2015 when he moved to the Department of Rhetoric and Composition. He currently teaches research writing and seminar courses for freshmen. Attiah attends and presents at international language teaching conferences regularly. He also conducts training of trainers, debating and business writing workshops. His areas of interest include mentoring teachers, course design, integration of critical thinking and creativity, student autonomy and the integration of technology in teaching. He currently is the director of the Literacy Program at AUC where he has managed to start a partnership with Misr Foundation to provide language classes to undergrads from public Egyptian Universities.