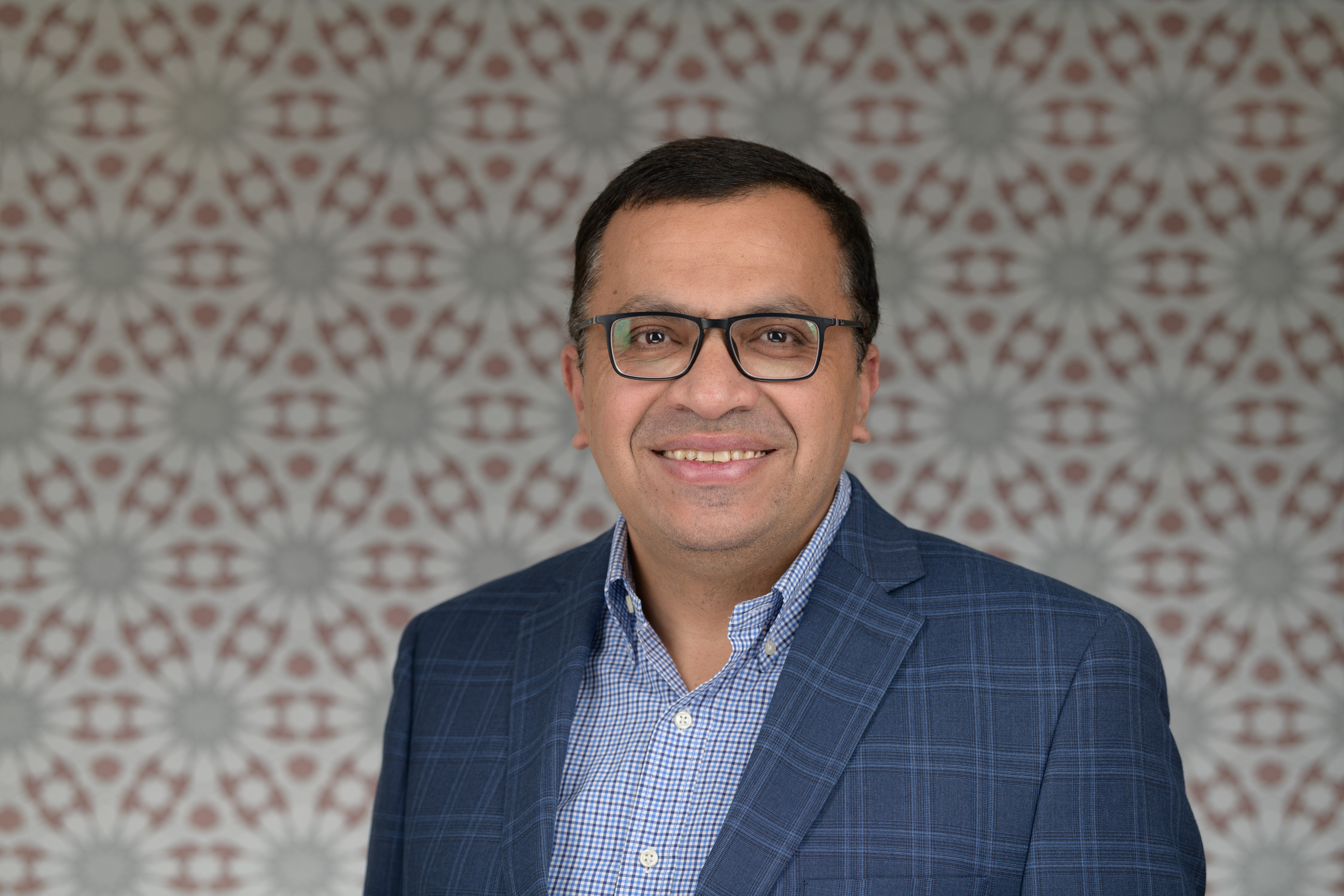 Henry received his PhD in clinical psychology from Miami University of Ohio in 2006. He has been intensely involved in the areas of teaching, research and psychotherapy. He is also a member of the American Psychological Association (APA) and APA division 45 (The Society for the Psychological Study of Ethnic Minority Issues).

In the realm of research, he has developed a strong research interest in the central role of culture (broadly defined), and its impact on a wide array of psychological processes experienced by members of marginalized and underprivileged populations. For example, his research has examined cultural issues related to the psychological experiences of immigrants, refugees, Egyptian women, and gay men. He is also interested in exploring cultural influences on therapy and parenting. His published work has appeared in prestigious peer-refereed journals such as the Journal of Clinical Psychology, Death Studies, Feminist Teacher, Family Journal, Transcultural Psychiatry, Counselling Psychology Quarterly,  Journal of Social and Political Psychology,  Journal of Gay and Lesbian Mental Health, Sexuality and Culture, International Journal of Intercultural Relations and Women's Studies International Forum. He also presented his work in international conferences such as the meetings of the Society for Cross-Cultural Research, the International Conference for the Teaching of Psychology, and the Society for Psychotherapy Research.

In the clinical realm, he is an active practitioner and a clinical supervisor who received his clinical training in two US university counseling centers, a psychology clinic, and a school-based mental health program. He previously provided clinical supervision to psychosocial workers at African-Middle East refugee assistance.

With regard to service, he served as head of the psychology unit and led the unit's efforts in proposing and initiating the Counseling and Community Psychology graduate program. He also served as the chair of the Department of Sociology, Anthropology, Psychology and Egyptology (SAPE) at The American University in Cairo between January 2016 and July 2017.