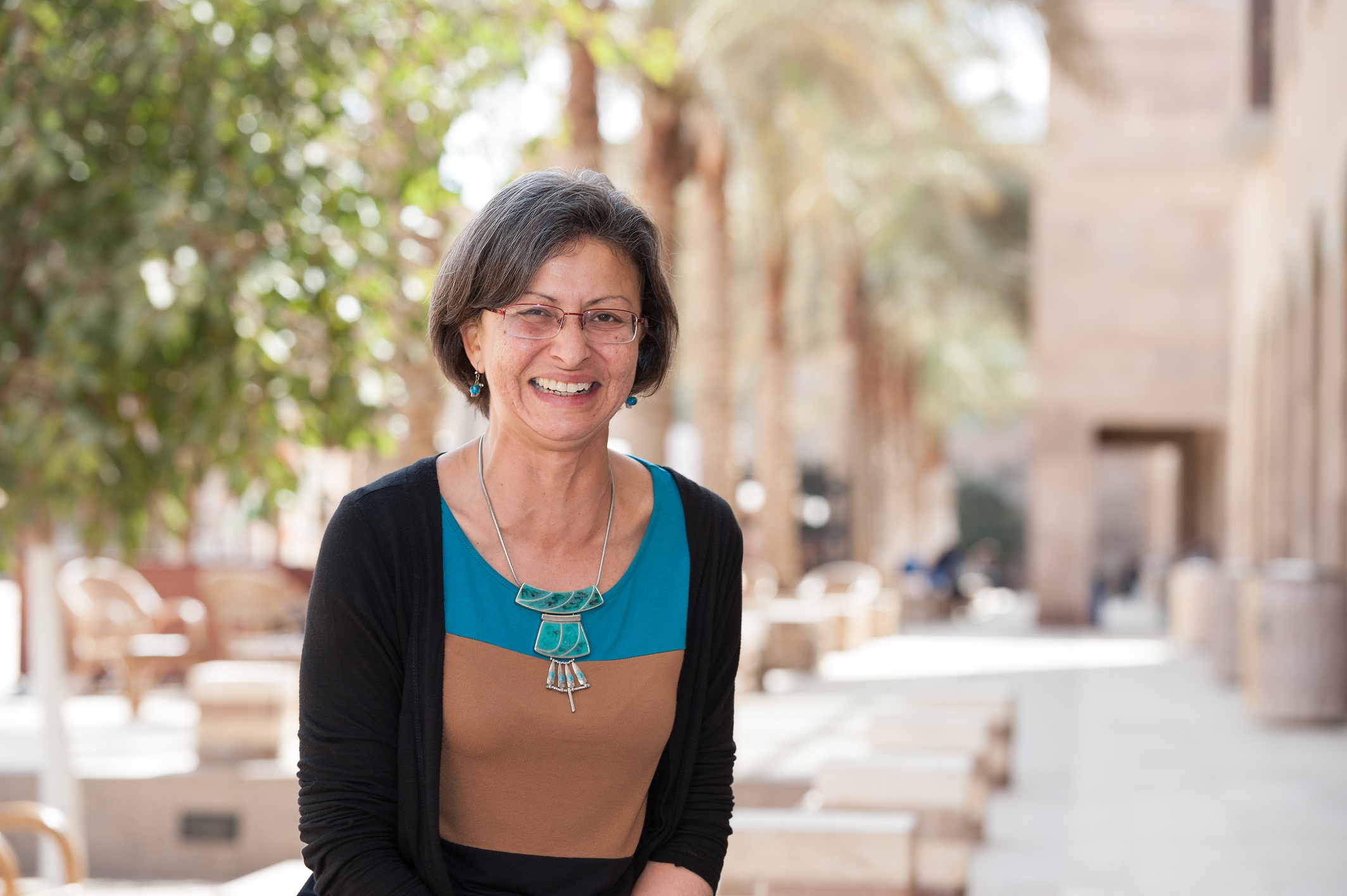 Hanan Sabea's interests in anthropology started in Egypt, where I got my BA and MA at The American University in Cairo (AUC) working on issues related to development, resettlement of populations, and political economy of developing countries. After nine years of working in research and development projects in Egypt, she shifted interest to Sub-Saharan Africa, primarily East and southern Africa where she conducted research in Tanzania on questions related to land, labor and the making of histories. Her experiences in both North and sub-Saharan Africa were instrumental in defining one of my broader intellectual concerns, namely how the very category of Africa has been historically constructed as an object of knowledge and as a cultural-political entity subject to a long history of interventionist and extractive politics. This is intimately related to an overarching concern about knowledge and decolonization, where she asked how we produce knowledge, by whom, for what, when and where, and in what languages and forms.

Sabea's research in Tanzania focused on the meanings associated with the transition from socialism to free-market economy and polity, taking sisal plantations as a microcosm for broader transformations. One question she pursued related to how people construct their histories under diverse regimes of power colonial, post-colonial, capitalist and socialist, and how these pasts affect their present social worlds.

The interface between anthropology, history and political economy continues to shape my current and future research. Imagining the political and the struggles for transformation; affective relations in experiencing and narrating revolutionary change; irregular migration and the unbound bodies of laboring subjects are three projects in which I am currently involved. Simultaneously, Sabea continued to examine knowledge production in the social sciences with a particular focus on ethnographic explorations of gender differences in science labs and classrooms; and alternative modalities of producing knowledge beyond the confines of the classroom and the University and conventional ethnographic methodologies.

After six years of holding a joint appointment at the Department of Anthropology and the Carter G. Woodson Institute for African and African American Studies at the University of Virginia, she returned to AUC with a keen interest in continuing my research agenda and using it as a platform for teaching and service. In the SEA department, she offers a number of courses at the undergraduate level, including Introduction to Cultural Anthropology; Anthropologies of Africa; Fieldwork Methods; Contemporary Theory in Anthropology; Classic Social Theory; Anthropology and Travel Accounts; Public History and Archiving; Migrants and Transnationals. At the graduate level, my course offerings include History and Theory of Anthropology; History and Memory; Time and Temporality; Theorizing the State, and Reading Capital.