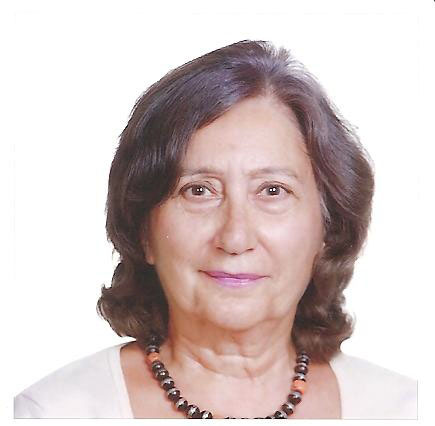 Ferial Ghazoul is a professor of English and comparative literature. She is the editor of Alif: Journal of Comparative Poetics, an annual multi-disciplnary publication. She has participated as a judge for a number of prizes and awards, including the Naguib Mafouz Medal and Cavafy Award. She is on the advisory board of several journals and foundations, including Thaqafat, Fusul, Kitab-fi-jarida, and The Arab Fund for Arts and Culture.

"Iraqi Short Fiction: The Unhomely at Home and Abroad," Journal of Arabic Literature (2004).

Studied in Iraq, Lebanon, UK, France, and the US. PhD in comparative literature from Columbia University 1978.