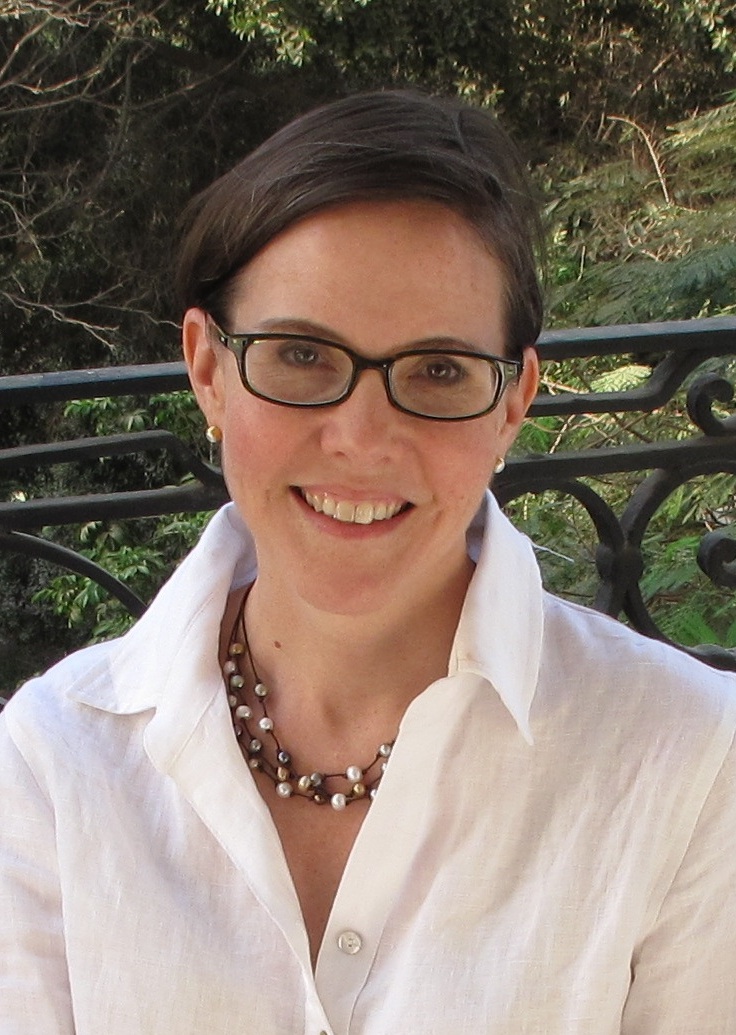 Ellen Kenney is an associate professor of Islamic art and architecture in the Department of Arab and Islamic Civilizations at The American University in Cairo. Before joining the department in 2011, Kenney was a research associate in the Department of Islamic Art at the Metropolitan Museum of Art, where she researched collections and worked on preparations for the new galleries of Islamic art that re-opened in November 2011. Previously, she taught courses in Islamic art and architecture at New York University, Fordham University and the State University of New York’s Fashion Institute of Technology.

Kenney earned her MA and PhD from the Institute of Fine Arts at New York University. In 2009, she published Power and Patronage in Medieval Syria: The Architecture and Urban Works of Tankiz al-Nasiri, a book that grew out of her doctoral dissertation. This study examines the building program of Tankiz during his long term as governor of Bilad al-Sham in the first half of the fourteenth century, a period coinciding with the sultanate of al-Nasir Muhammad.  It identifies the patron’s works, explores the nature of his participation in them, and situates them within the contexts of architectural developments in the region and patronage in the Mamluk period.  Kenney received several fellowships to conduct dissertation research and to carry out fieldwork in Damascus, Jerusalem, Amman and Cairo. In addition to doctoral fieldwork, she has participated in archaeological projects in Aqaba and Northern Jordan.

Art and architecture in the Mamluk period, Rasulid Yemen and Ottoman Syria; the collection and display of Islamic art; the iconography of architecture; building archaeology; Qur’an illumination.