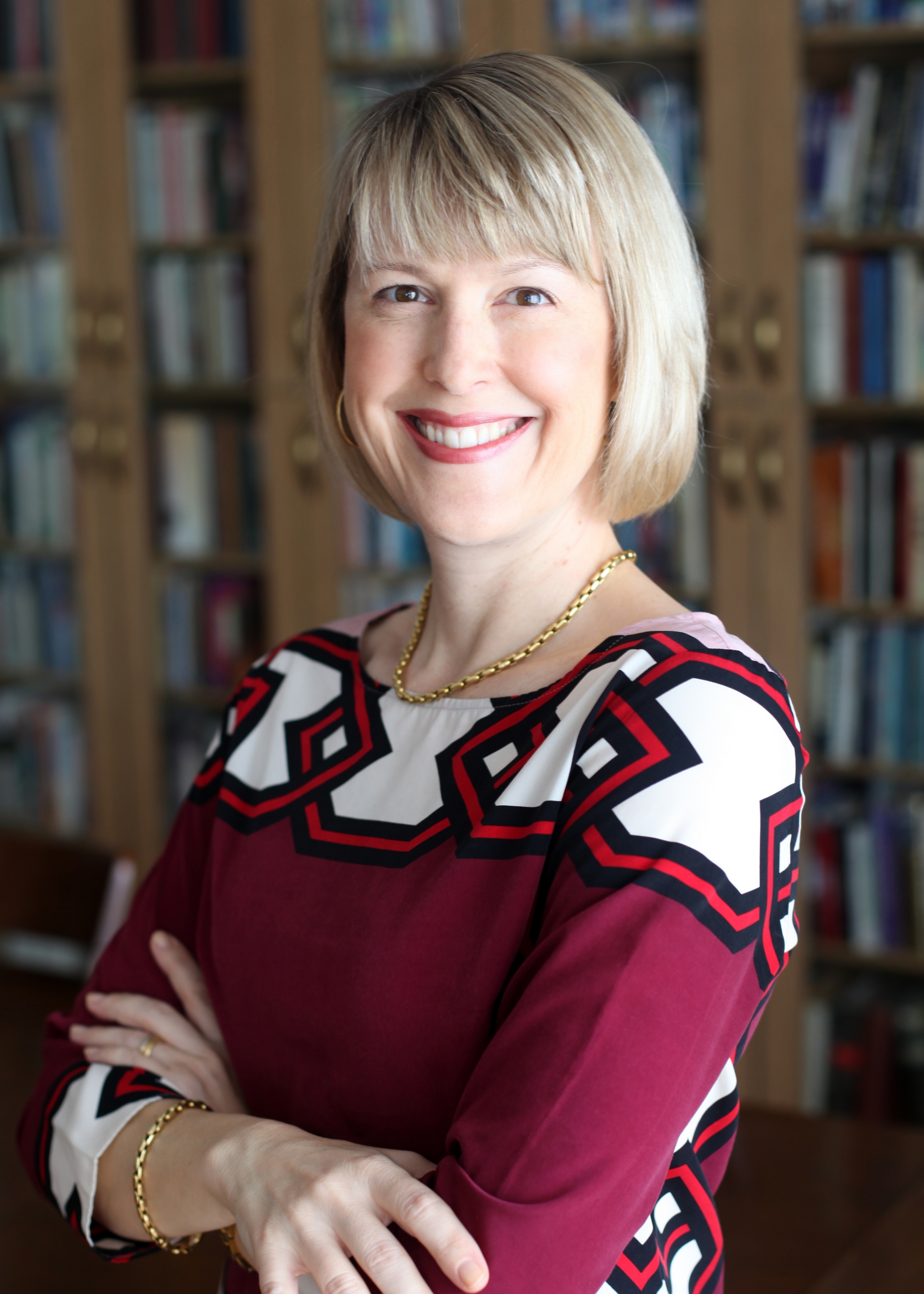 Elisabeth Kennedy is a visiting assistant professor in comparative religions and an ordained minister in the Presbyterian Church (USA). She has lived in Egypt since 1999, teaching at the Evangelical Theological Seminary of the Synod of the Nile and in the Department of History at AUC. Her publications include Seeking a Homeland: Sojourn and Ethnic Identity in the Ancestral Narratives of Genesis (Brill, 2011) and a forthcoming volume on Genesis in a commentary series entitled Windows on the Text: Bible Commentaries from Muslim Contexts. She specializes in literary readings of scriptures of the Abrahamic faiths in their original languages.