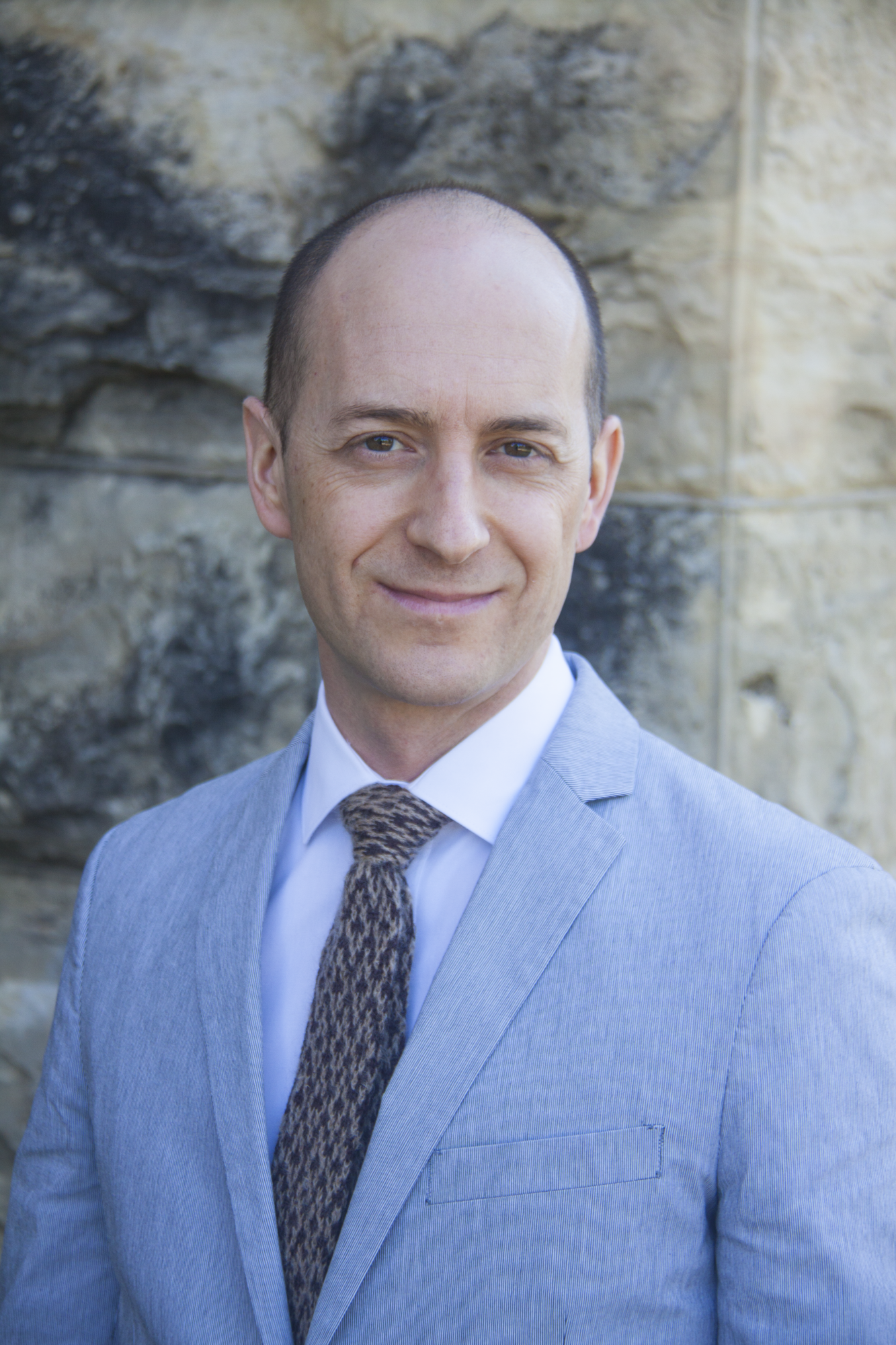 Chris Barker is an assistant professor at the American University in Cairo (AUC). He teaches the history of political thought and topics in contemporary political theory. In his first book, Educating Liberty: Democracy and Aristocracy in JS Mill’s Political Thought, Barker explains the dependence of Mill’s theory of liberty upon conditions created by changes in the equality of conditions between men, women, workers, and citizens. He concludes that Mill’s version of liberty is not well described as either negative or positive; instead, it aims at developing what he calls mental independence, or thinking power. He is also the co-editor (with Robert Ingram) of a history of popular sovereignty, People Power: Popular Sovereignty from Machiavelli to Late Modernity. His most recent research focuses on John Stuart Mill’s participation in the British imperial project and on the corporation as the vehicle of the imperial project. Barker also has research and teaching interests in mass incarceration and theories of punishment, and in the history of subjectivity. He has published several articles, book chapters, and public-facing articles in the history of political theory. Before coming to The American University in Cairo, Barker held positions at Southwestern College, Ohio University, Boston College and Harvard University.