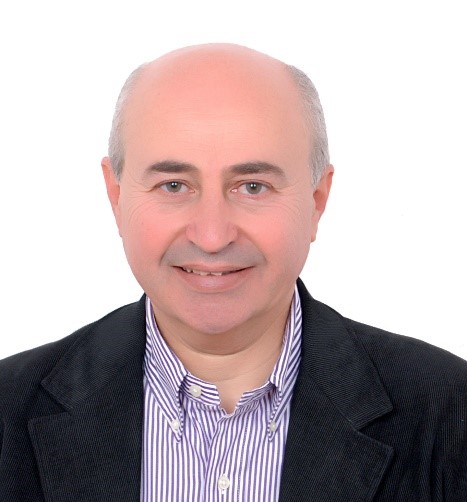 Basil Kamel is a professor of architecture and urban theory in the Department of Architecture, which he joined in 2011. His responsibilities include the development of the graduate studies program as well as the construction documents program in the department.  He teaches several design studios specifically contextual design, graduation project, and courses related to working drawings and construction administration.

He received his BS and MS from Cairo University, and his PhD through a joint data gathering program between the University of California at Berkeley (UCB) and Cairo University in 1995.  He stayed in the United States for 11 years studying and teaching at UCB and working as an architect in Ferrari Moe Firm in San Rafael.

He works on the professional level designing several recognized projects in Egypt and abroad through his privately owned consulting firm KCRG.  His firm recently won the gold award from the International Council of Shopping Centers (ICSC), Middle East and North Africa Shopping Centre Global Awards program for the design of the largest furniture mall in the Middle East, Designopolis.