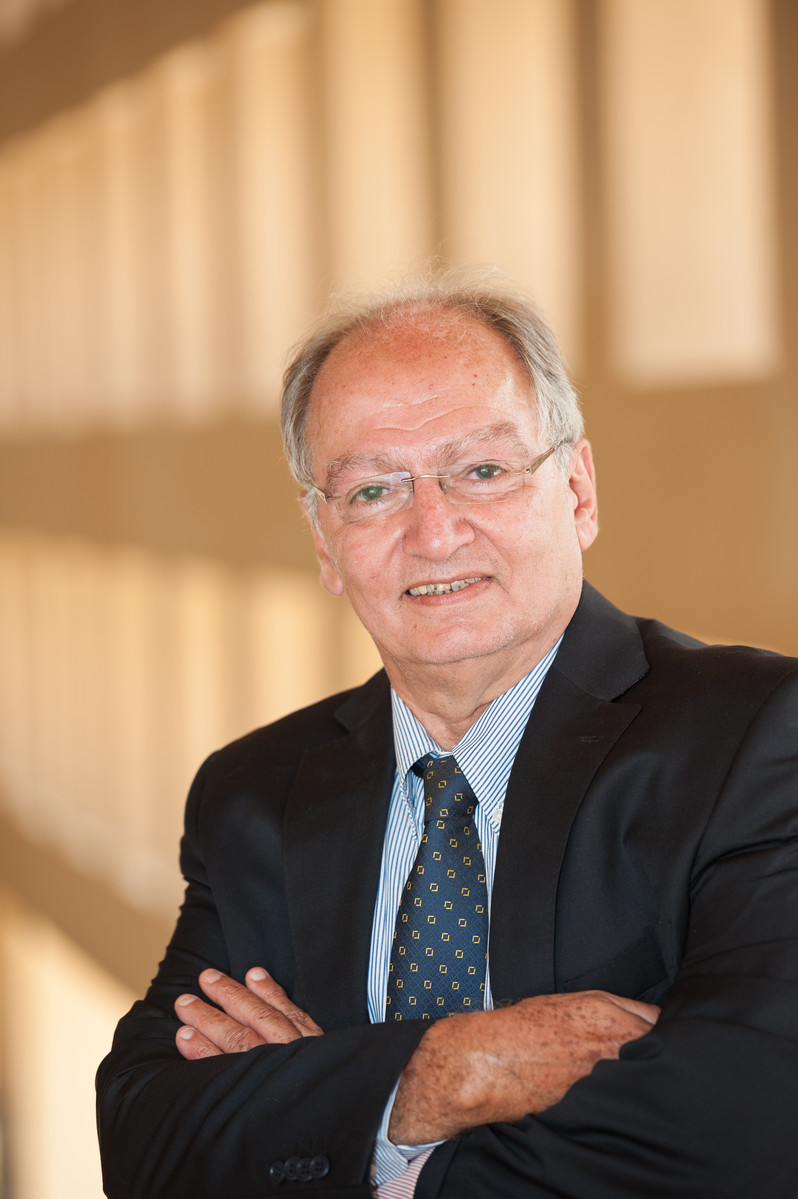 El Fiqi holds two bachelor's degrees in electronics engineering (1972) and physics (1975) from Cairo University. He earned MSc (1978) and PhD degrees in Physics (1981) from Nevada, Reno. ElFiqi was also the recipient of the "Outstanding Teaching Award" offered by AUC's Parent's Association in 1994, as well as several Student Union Certificate Awards and certificates of merit. He is a member of the American Physical Society (APS), the New York Academy of Sciences (1991), and the American Association of Physics Teachers. He initiated and served as the AUC chapter of the Society of Physics Students (SPS) for over a decade. He has attended a large number of conferences, and his publications and research activities are in theoretical physics. He speaks Arabic, French, and English.