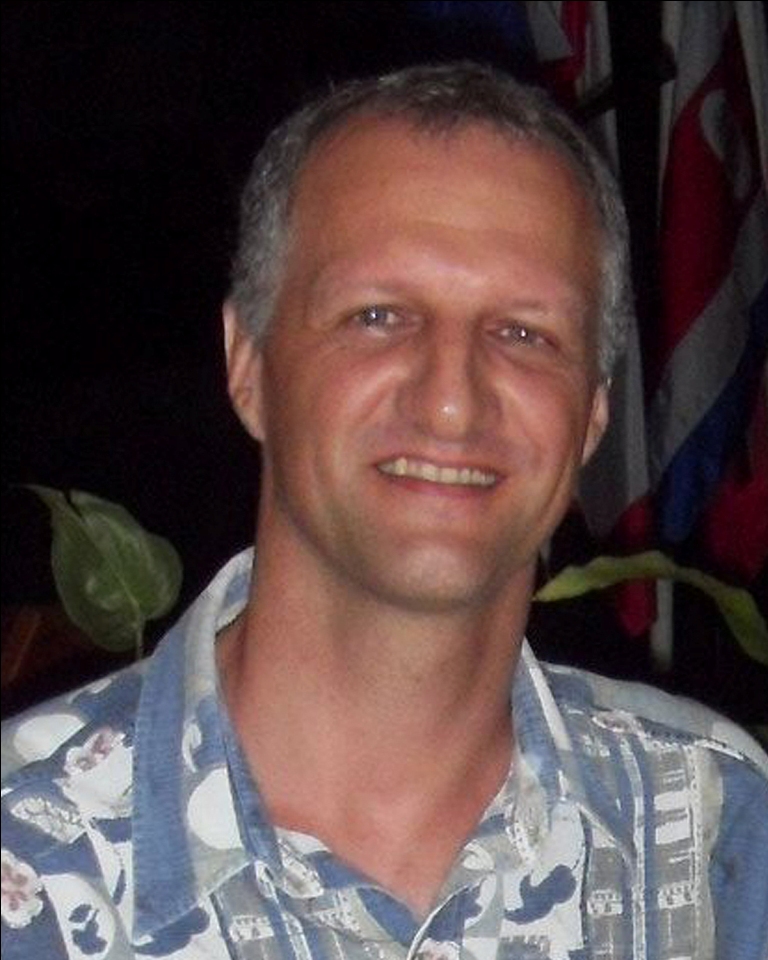 Arthur Bos is professor of marine biology/ecology, tenure in the biology department at the School of Science and Engineering. Bos is a marine and fisheries biologist with more than 30 years of professional experience in Atlantic, Caribbean, and Indo-Pacific coral reefs, African Great Lakes and European estuaries, where he studied organisms, ecological processes, and impacts of anthropogenic activities.

Bos holds an MSc in environmental science from the Wageningen University, the Netherlands. He received his doctorate in coastal zone management and fish biology from the Hamburg University in Germany in 1999. After receiving his PhD, he was center director and faculty at the Center for Marine Resource Studies at the School for Field Studies affiliated with Boston University. He worked as a post-doctoral researcher at the Radboud University in the Netherlands (2003 to 2006), where he worked on seagrass restoration in the Wadden Sea. Before joining AUC in August 2011, Bos was a consultant in marine ecology and fisheries for the German government and was based at the Davao del Norte State College in the Philippines since 2006.

Bos is now an associate researcher at the Naturalis Biodiversity Center, scientific collaborator with FishBase and SeaLifeBase and curator for the Encyclopedia of Life.