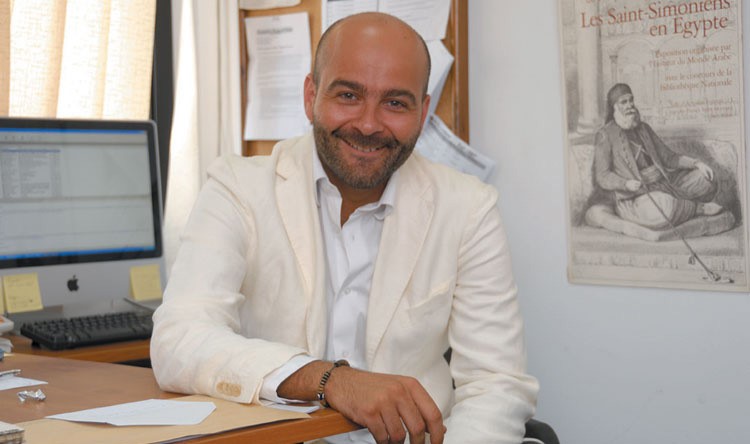 Shalakany is Associate Member in the International Academy for Comparative Law, Academic Board Member of the Harvard Institute of Global Law and Policy, and International Board Member of the Journal of Comparative Legal History.  He practiced as a securities lawyer with the law firm of Baker & McKenzie in London, and presently consults on several law reform projects in Egypt, especially in the police sector, consumer protection, and Media/Art governance.  Shalakany received his Licence en droit and LL.M. degrees from Cairo University Faculty of Law, and LL.M. (waived) and S.J.D. degrees from Harvard Law School.  He is admitted to the New York Bar.