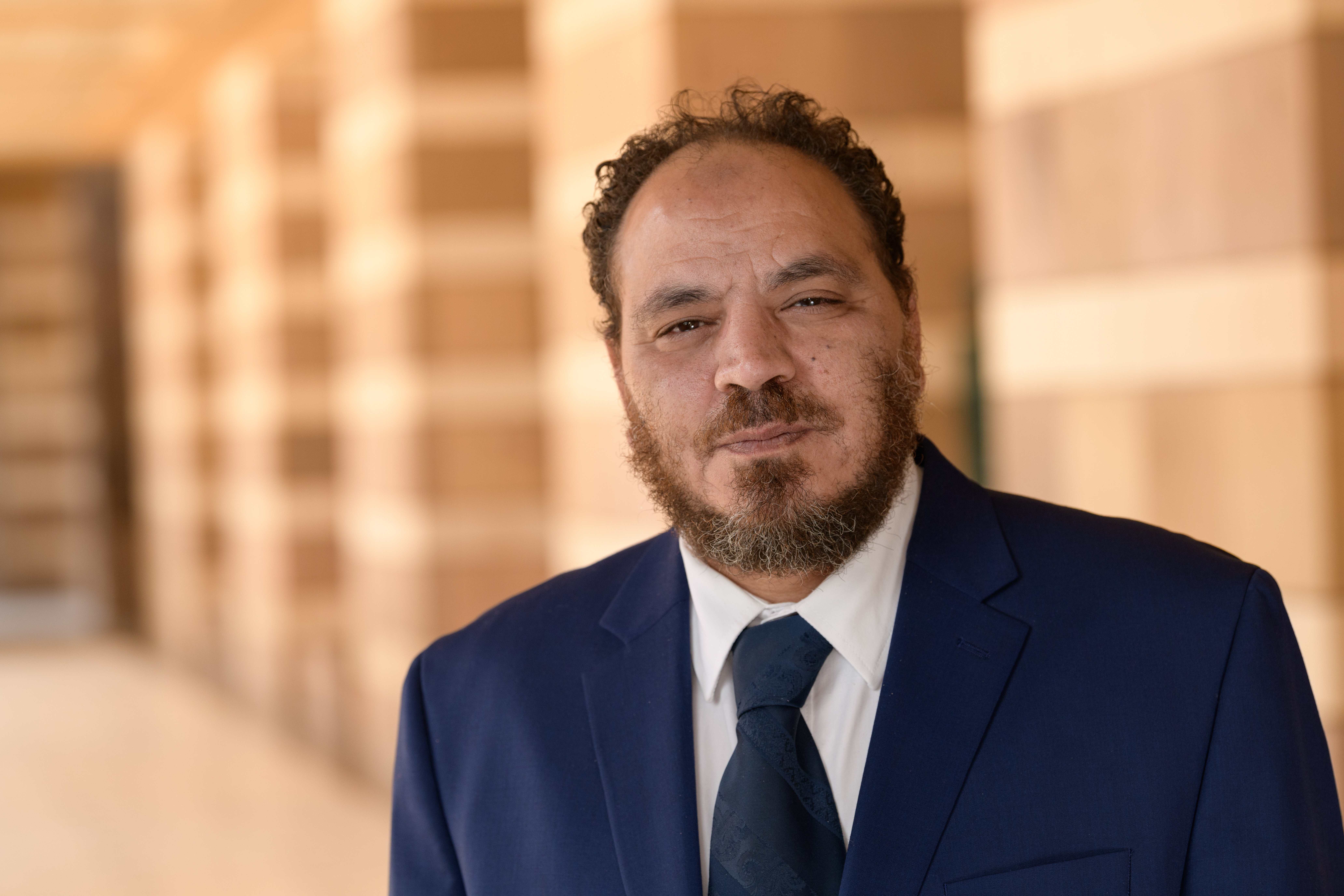 Ahmed Hamed holds a PhD in Experimental High Energy Nuclear Physics from Wayne State University and comes from the State University of New York, an institution he joined in 2016 where he was an assistant professor of physics. He is concurrently an adjunct assistant professor at the Department of Physics and Astronomy, University of Mississippi and an affiliated researcher at the Cyclotron Institute, Physics Department at Texas A&M University. He is involved in the experimental high-energy nuclear physics research in the STAR Collaboration at the Relativistic Heavy Ion Collider (RHIC) at Brookhaven National Laboratory (BNL).

His teaching record exhibits a considerable experience of commitment to undergraduate and graduates teaching in a multidisciplinary environment for more than 17 years. According to the official release of rate-my-professor rankings of Universities for 2014-2015, the University of Mississippi was topping the nation and he was the highest rated professor at the school on this survey. Moreover, Hamed has been honored with the Daniel R. Gustafson Memorial Award for excellence in teaching from the Physics Department at Wayne State University.

Part of his research, Hamed worked on extensively different topics in the fields of high-energy nuclear and particle physics and Polymer Physics. In the field of high energy nuclear physics, he has played a leading role in the STAR experiment. Due to his cutting-edge work, Hamed produced interesting results which were published in peer-reviewed journals (200+ papers, with 19000+ number of citations of 73 h-index), one book. He has been invited to many international conferences, workshops and accredited universities (57 talks) to present his results and to represent his collaboration. He is editorially serving as a referee for the Journal of Physics G (Nuclear & Particle Physics) and one of his single author paper was among the top cited articles in the Nuclear Experiment during the year of 2009.