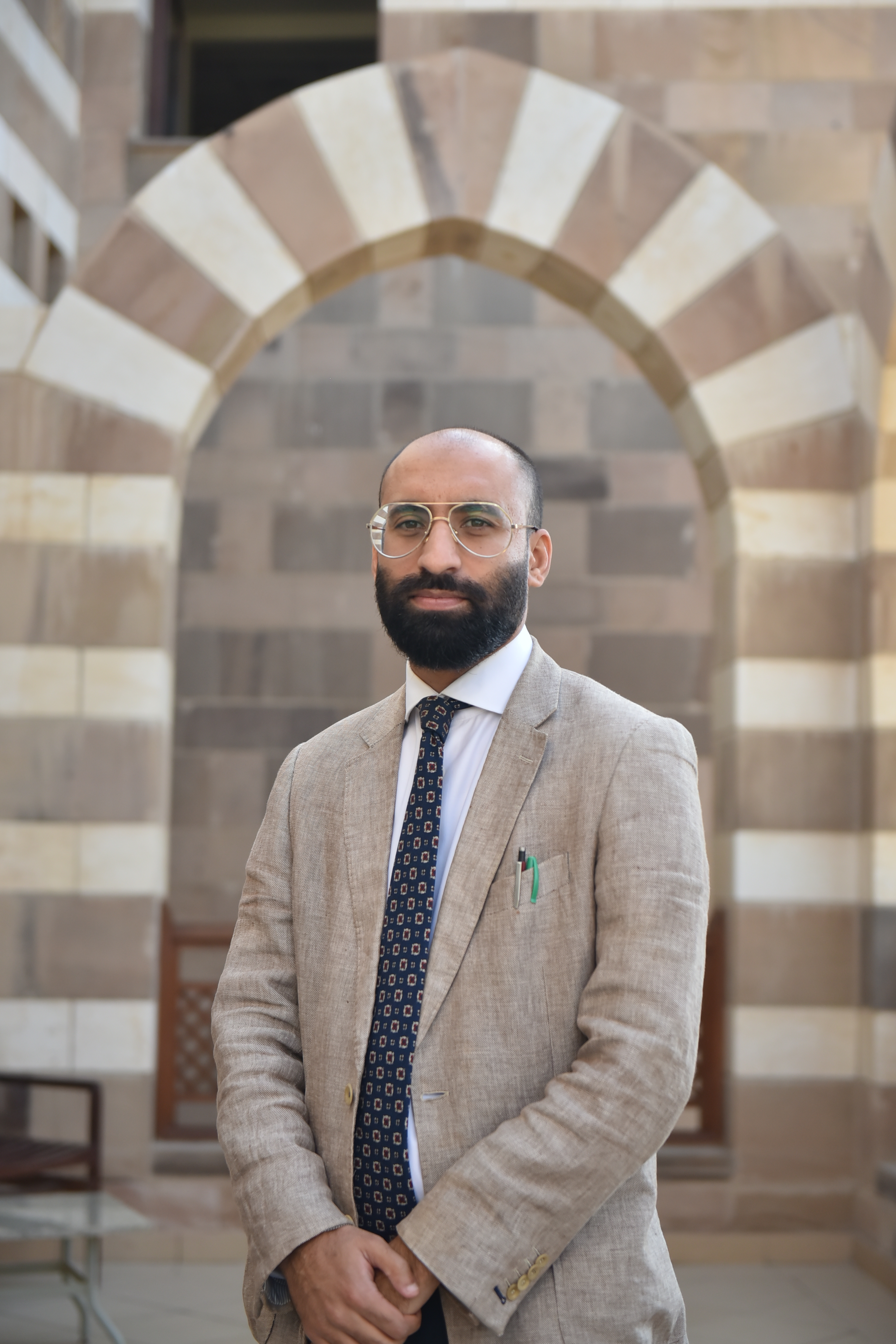 His first monograph, Heresy and the Formation of Medieval Islamic Orthodoxy: The Making of Sunnism, from the Eighth to Eleventh Centuries, will be published with Cambridge University Press in 2022. He is currently writing his second monograph on the relationship between Islamic law, religion, and empire in medieval Khurasan. He has also published articles on Islamic thought in the age of print, which will appear soon in Arabic as al-Islam wa al-Thawra al-Tibaʿiyya fi Misr wa ma wara’.

Khan received his DPhil from the University of Oxford, Faculty of Oriental Studies, where he also completed his MPhil. He currently serves on the editorial board at Gorgias Press for its book series on Islamic History and Thought, as well as the editorial board of the journal Philological Encounters (Brill).

Khan joined The American University in Cairo (AUC) as an assistant professor in 2018. Prior to AUC, he worked at Oxford and Hamburg universities. In 2022, he was appointed the Arcapita visiting professor at Columbia University in New York.

At AUC, Khan teaches courses and supervises master's student research on Islamic studies and civilizations, as well as Arabic and Persian texts.