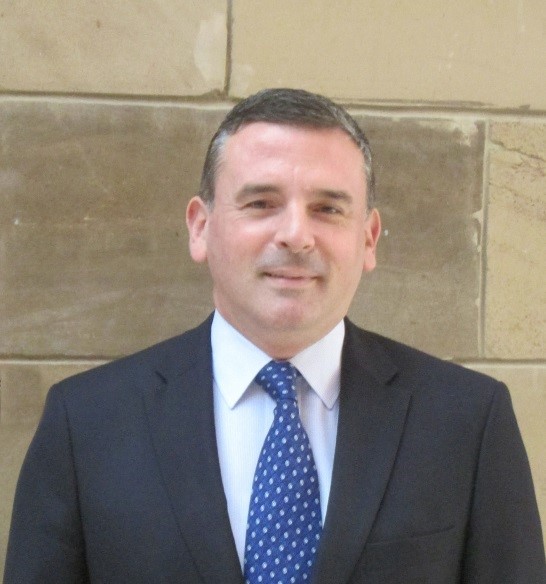 Adham Ramadan obtained his Bachelor of Science from AUC in 1991, with a major in chemistry and a minor in computer science. He was the recipient of the University President Cup for the highest-ranking student of his graduating class. He went on to graduate studies at Cambridge University, United Kingdom, where he obtained his PhD in physical chemistry in 1996.