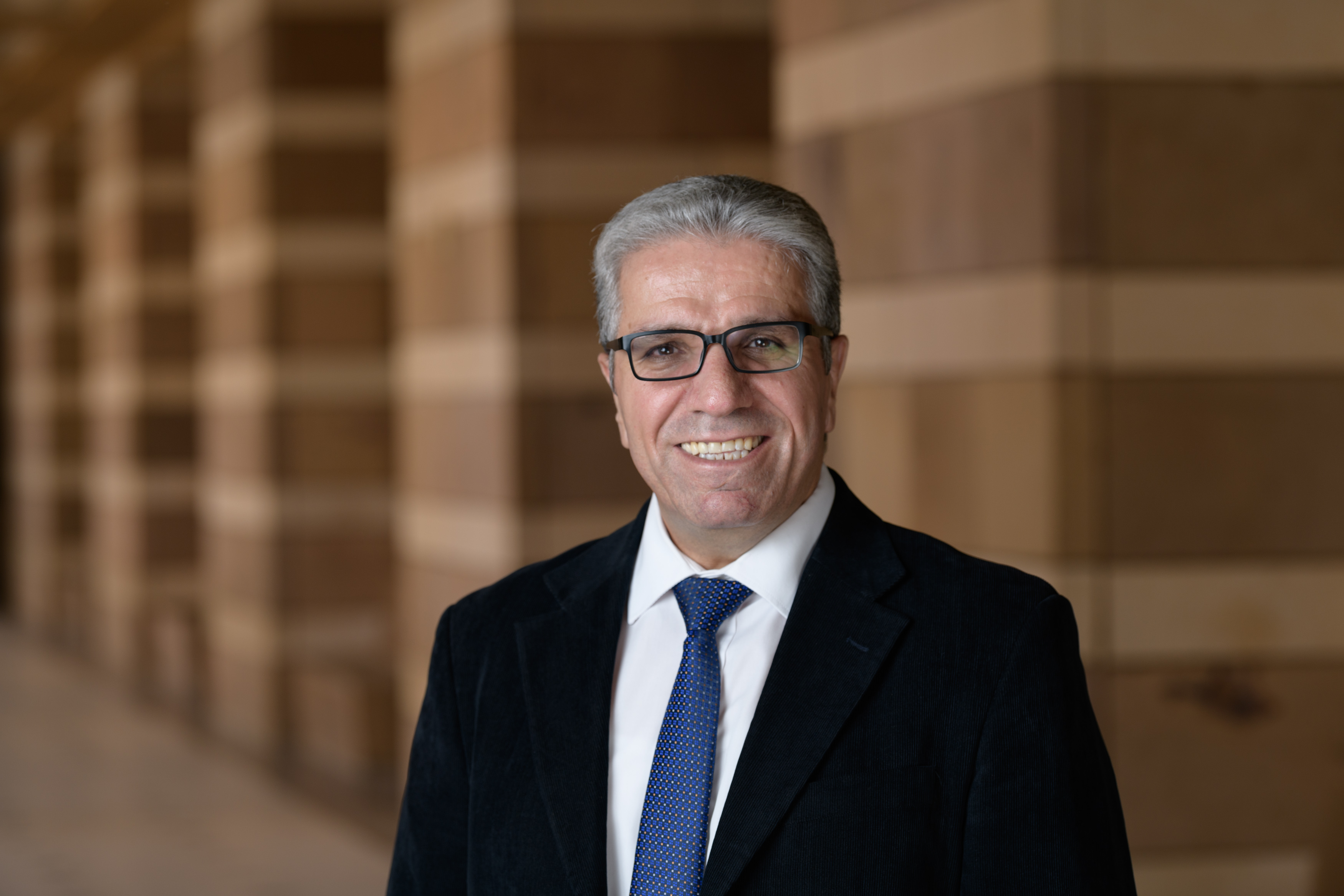 Khlaifat worked with different academic institutions as an instructor, assistant professor, associate professor, and professor and had held some admin positions such as Founding Head of Petroleum Engineering (Abu Dhabi Polytechnic), chairman of chemical engineering, vice dean of engineering, dean of mining and environmental engineering college, assistant to the president for planning and development, and director of different research centers. He spent about three years working with the oil and gas industry as a senior reservoir engineer and as a manager for Weatherford Research Center located in Dharan Techno Valley in Saudi Arabia. Khlaifat was a founder/co-founder of different academic departments, research centers, and a business incubator.

Khlaifat is an active member of SPE and many other technical societies at regional and international levels. He is a recipient of several technical and academic awards and was listed among notable alumni in 2017 by the Worldwide Association of Notable Alumni (WANA).