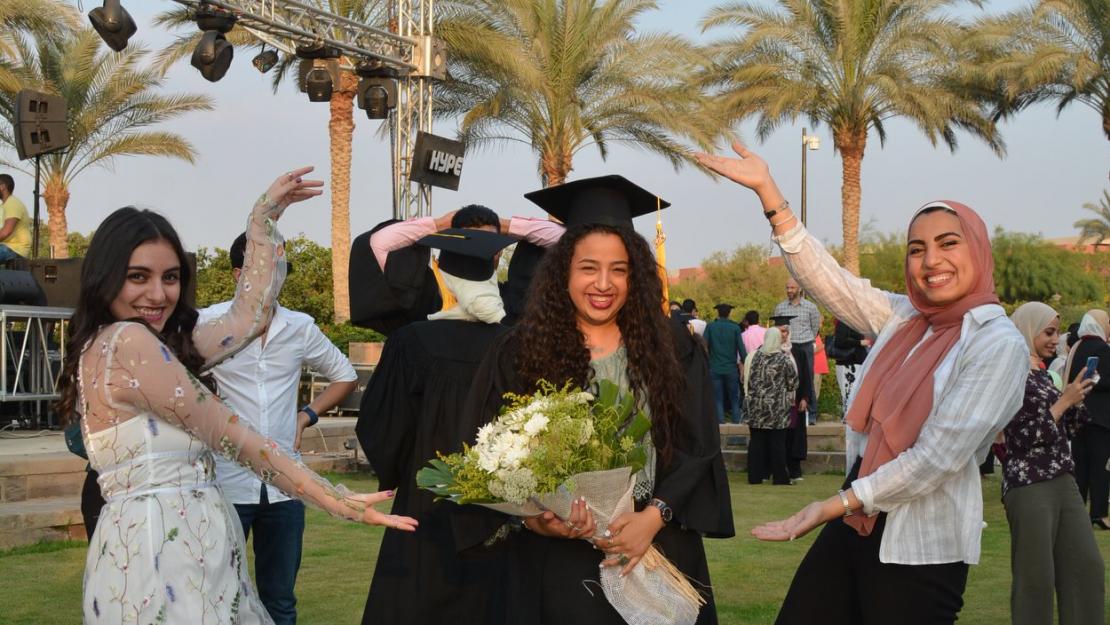 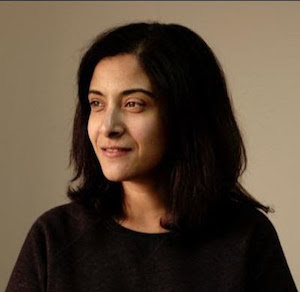 Maggie Michael '00, who graduated from AUC with a bachelor's degree in journalism and mass communication, will be the guest speaker at the University's centennial commencement taking place on Thursday, June 20.

Michael is a winner of the 2019 Pulitzer Prize for international reporting, along with an Associated Press team, for covering famine and torture in Yemen's civil war.

She has covered the Middle East for nearly 17 years, focusing on Islamic militancy, the U.S. war on Iraq, the 2011 uprisings and the aftermath in Libya, Yemen, Sudan and Egypt

She has received several awards, including the 2017 Joe and Laurie Dine Award from the Overseas Press Club of America, the 2019 McGill Medal for Journalistic Courage and others for reporting on secret prisons, famine, recruitment of child soldiers and the impact of the U.S. drone war against Al-Qaida in Yemen.

Michael supervises a vast network of Arabic-speaking stringers and reporters in different parts of the region.