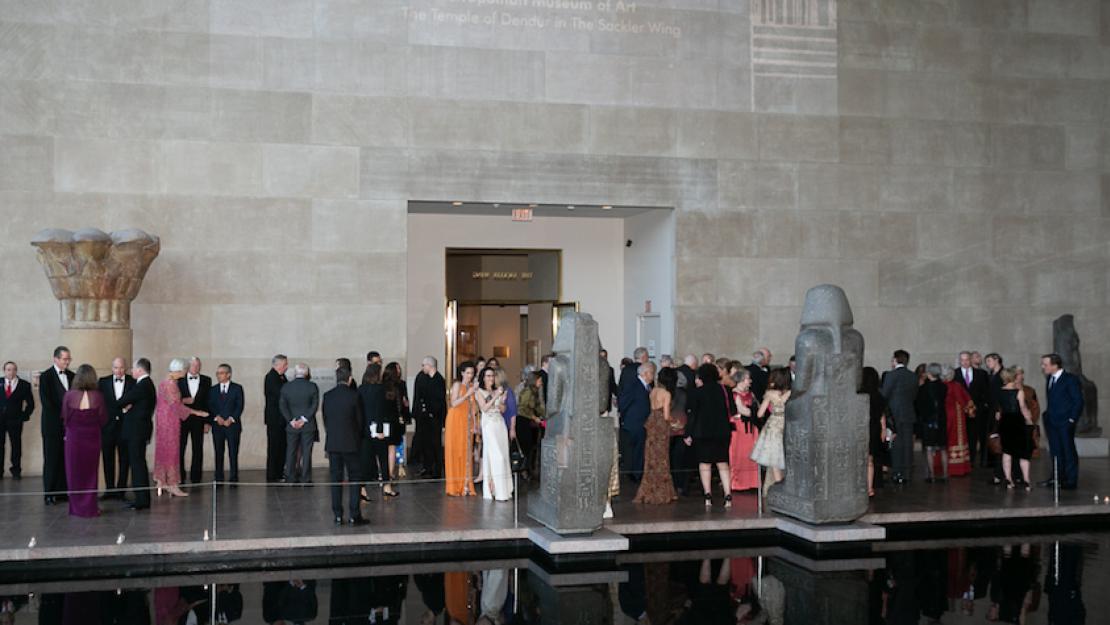 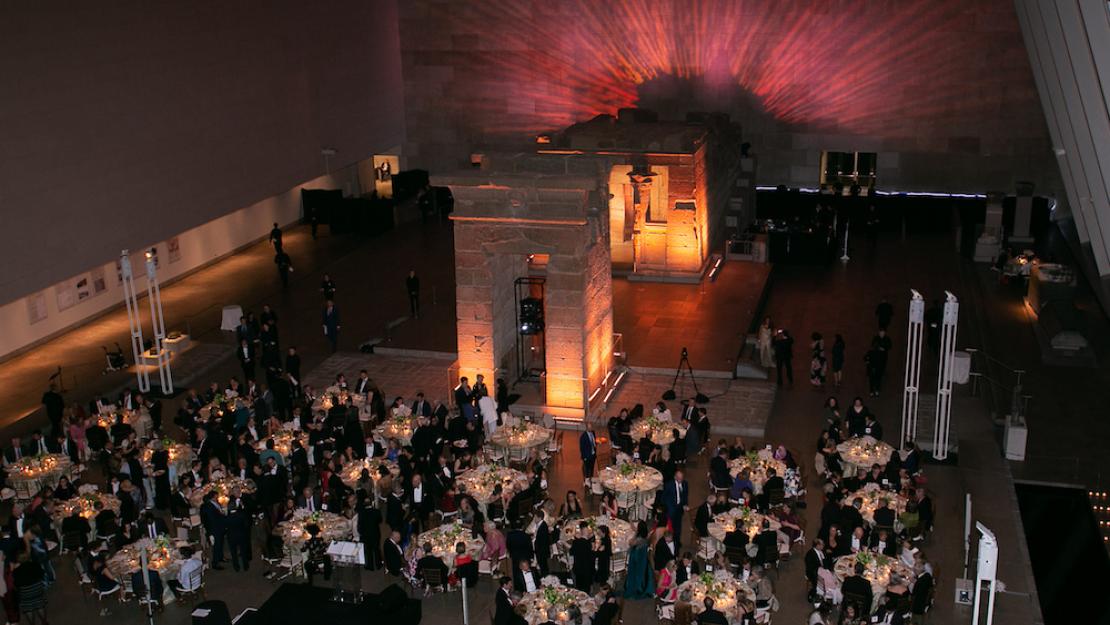 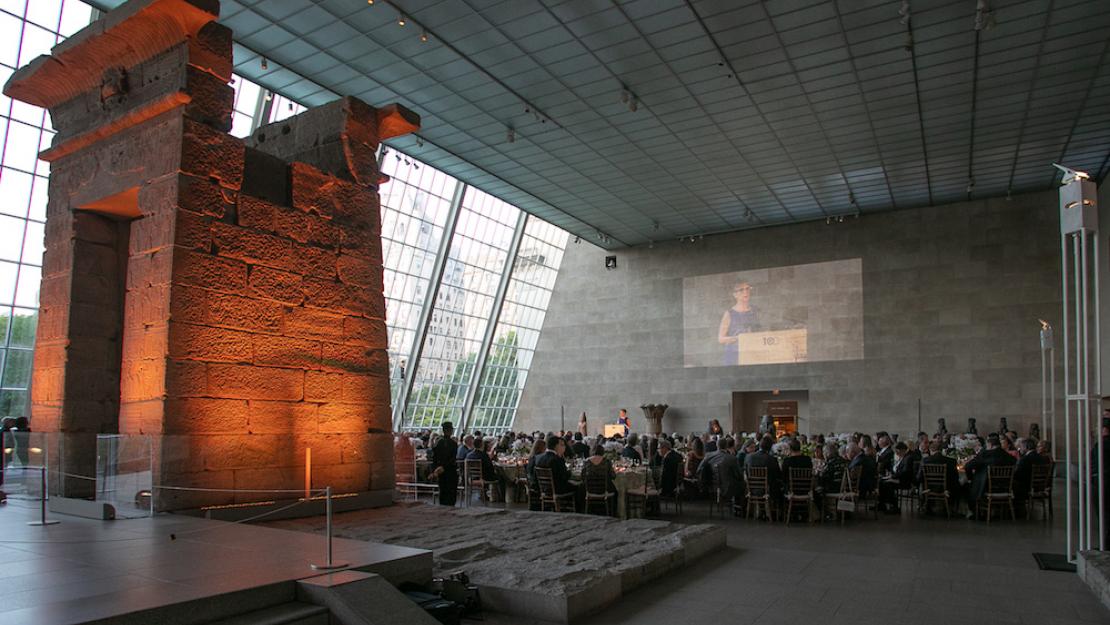 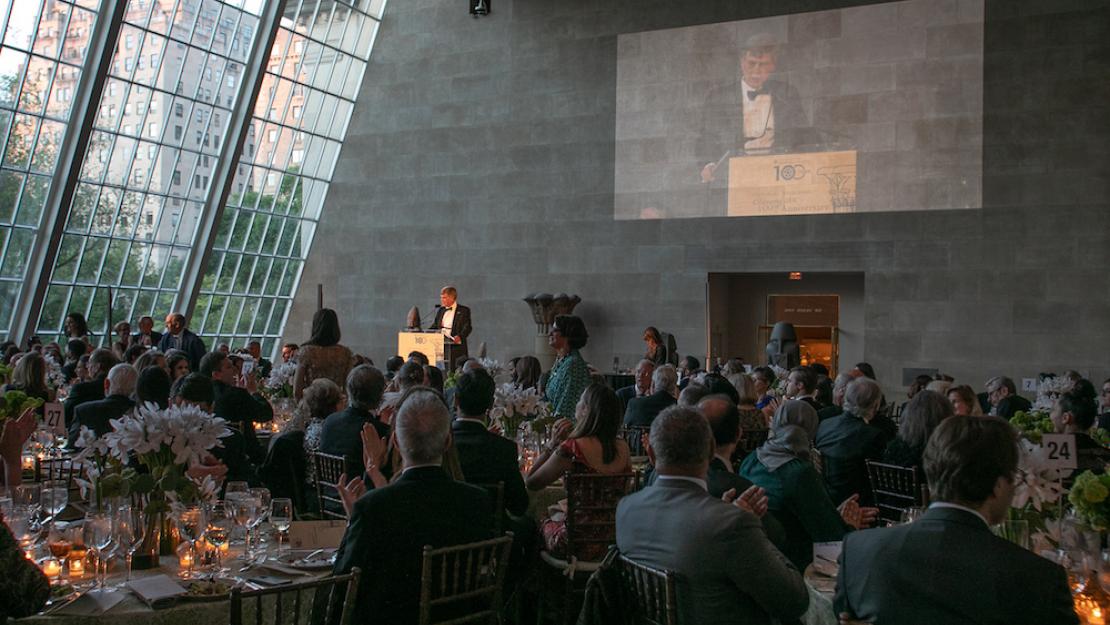 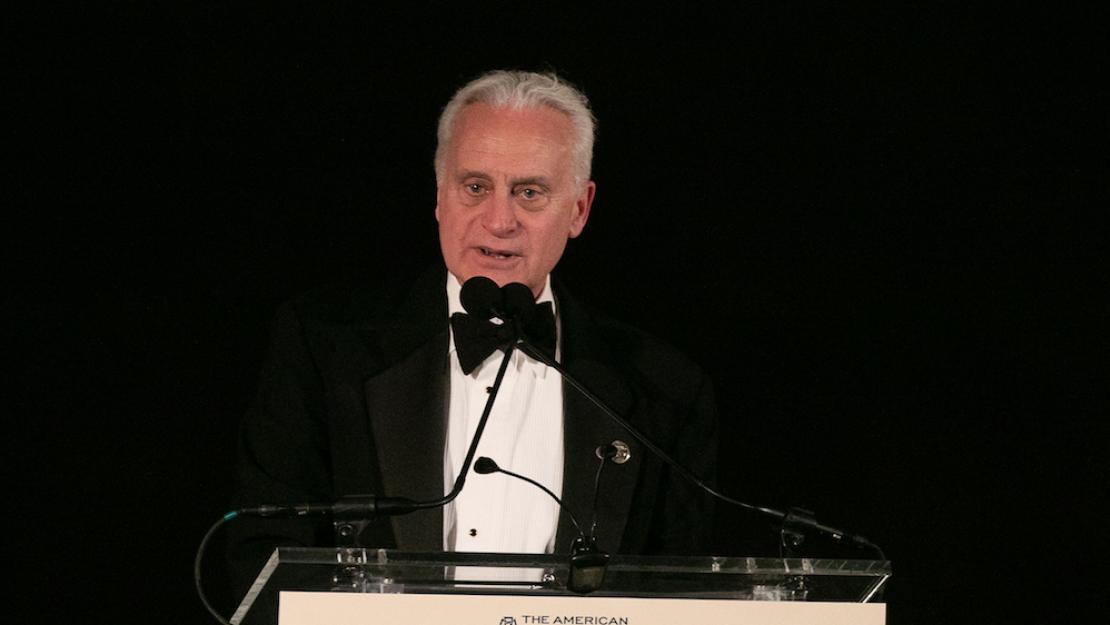 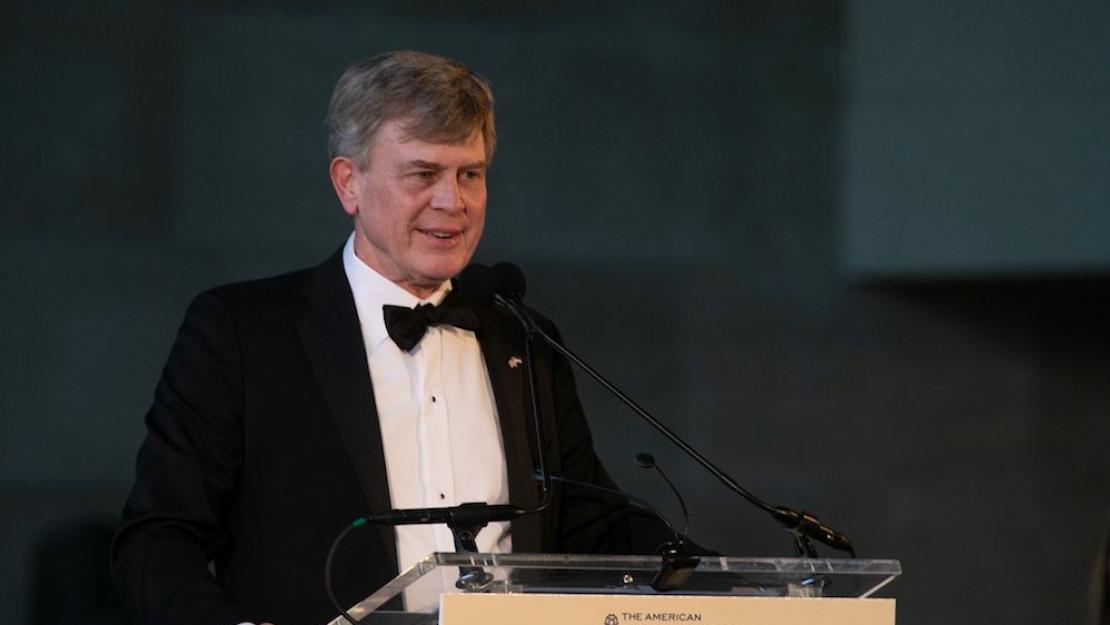 Richard Bartlett, chairman of the Board of Trustees

The Board of Trustees held its May meeting in New York earlier this month. As is customary at the May meeting, the Board approved the budget for the upcoming fiscal year (FY20) starting July 1 and approved eight tenure cases, in addition to several other discussions of academic quality, strategic capital planning, advancement and student life.

The Board also voted unanimously to renew President Francis Ricciardone for a second four-year term, effective July 1, 2020. “We are pleased that President Ricciardone has agreed to continue his fine service of AUC for another term and look forward to working with him to fulfill the alluring promise of AUC’s second century,” said Board Chair Richard Bartlett. In accepting the renewal, President Ricciardone said, “I have felt deeply privileged and personally gratified to serve AUC over my first three years at our fine institution. I am honored and delighted that the Trustees have afforded me the opportunity to continue serving and collaborating with such dedicated faculty and staff and ambitious, creative students, over many more years ahead.”

The meeting coincided with the Centennial Benefit Dinner, held at The Metropolitan Museum of Art — one of the world’s largest art museums, housing over 2 million works of art in collections that span more than 5,000 years — in celebration of the University’s centennial. Held in The Temple of Dendur, the Benefit Dinner raised more than $1.15 million for Centennial Scholarships to help top students attend AUC — exceeding the University's $1 million target. This is part of AUC’s $100 million Centennial Campaign, which has now reached 80 percent of its goal. “One hundred years is a long time in the life of a University — but let’s face it, it’s a drop in the bucket when you’re sitting next to a 2,000-year-old Pharaonic temple,” said Bartlett at the Benefit Dinner. “So tonight, let’s revel in the fact that AUC is 100 years young.” At the dinner, AUC presented the Global Impact Award to two-time Pulitzer Prize winner Nicholas D. Kristof (ALU ’84), op-ed columnist at The New York Times, and the Distinguished Alumni Award to both Mohammed El Shafie ’17, Harvard Law School Candidate for JD ’20, and Radwa Hamed ’17, 2019 Knight-Hennessy Scholar at Stanford University.

The Board also issued a statement regarding amendments to the Faculty Handbook, in which it commended the Senate and Administration for reaching agreement and authorized President Ricciardone to adopt the revised handbook. The statement directs the Administration to continue its consultations with the Senate and to submit a revised version of the entire handbook by December 15, 2019. To read the full statement, click here.

The Board approved the FY20 budget of $179.4 million, which incorporates a zero increase in dollar-dominated tuition, as previously announced. Families will continue to have the option to pay in Egyptian pounds at the exchange rate on the day of payment. The budget also makes a provision for a one-time, performance-based bonus for all staff in the July payroll. The human resources office will provide more detailed information on the bonus in the coming weeks. The budget also includes provisions for $2 million for new academic initiatives and additional funds for redesigning learning spaces.

In addition, the Board elected two new trustees: Jonathan L. Wolf, who previously studied at AUC and is the founder and president of Wendover Housing Partners LLC, a Florida-based, privately held real estate development, investment and management company; and Thomas W. Lentz, formerly the Elizabeth and John Moors Cabot Director at the Harvard Art Museums, one of the leading art institutions in the United States.