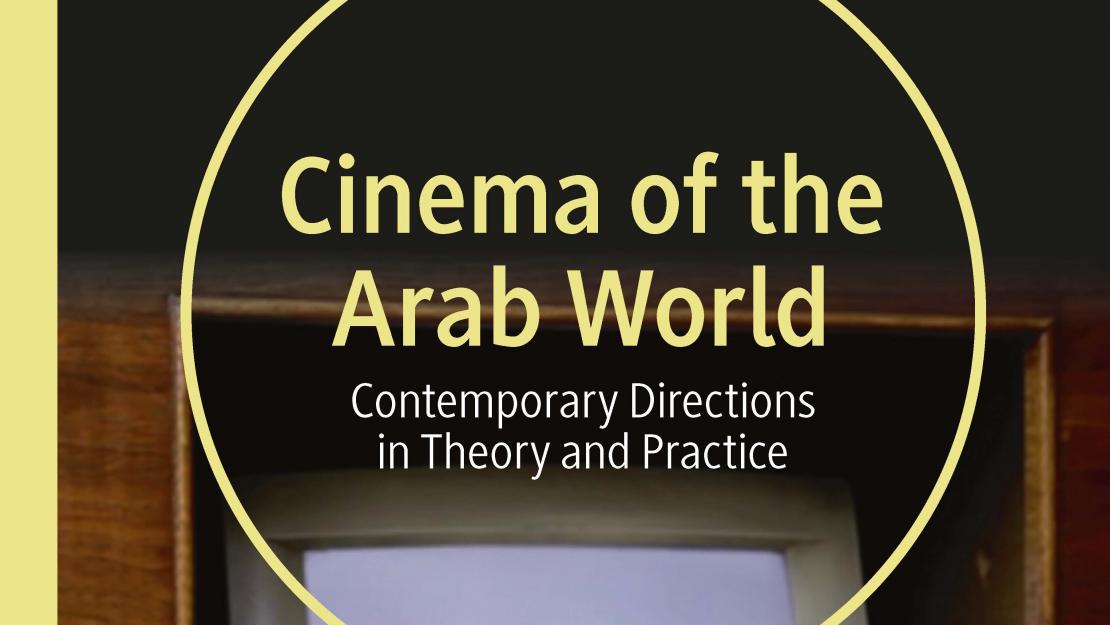 This volume engages new films and modes of scholarly research in Arab cinema, and older, often neglected films and critical topics, while theorizing their structural relationship to contemporary developments in the Arab world. The volume considers the relationship of Arab cinema to transnational film production, distribution, and exhibition, in turn recontextualizing the works of acknowledged as well as new directorial figures, and country-specific phenomena. New documentary and experimental practices are referenced and critiqued, while commercial cinema is covered both as an industrial product and as one of several instances of contestation. The volume thus showcases the breadth and depth of Arab film culture and its multilayered connections to local conditions, regional affiliations, and the tendencies and aesthetics of global cinema.

The e-version is available for purchase here. The hard cover will become available starting April 8. 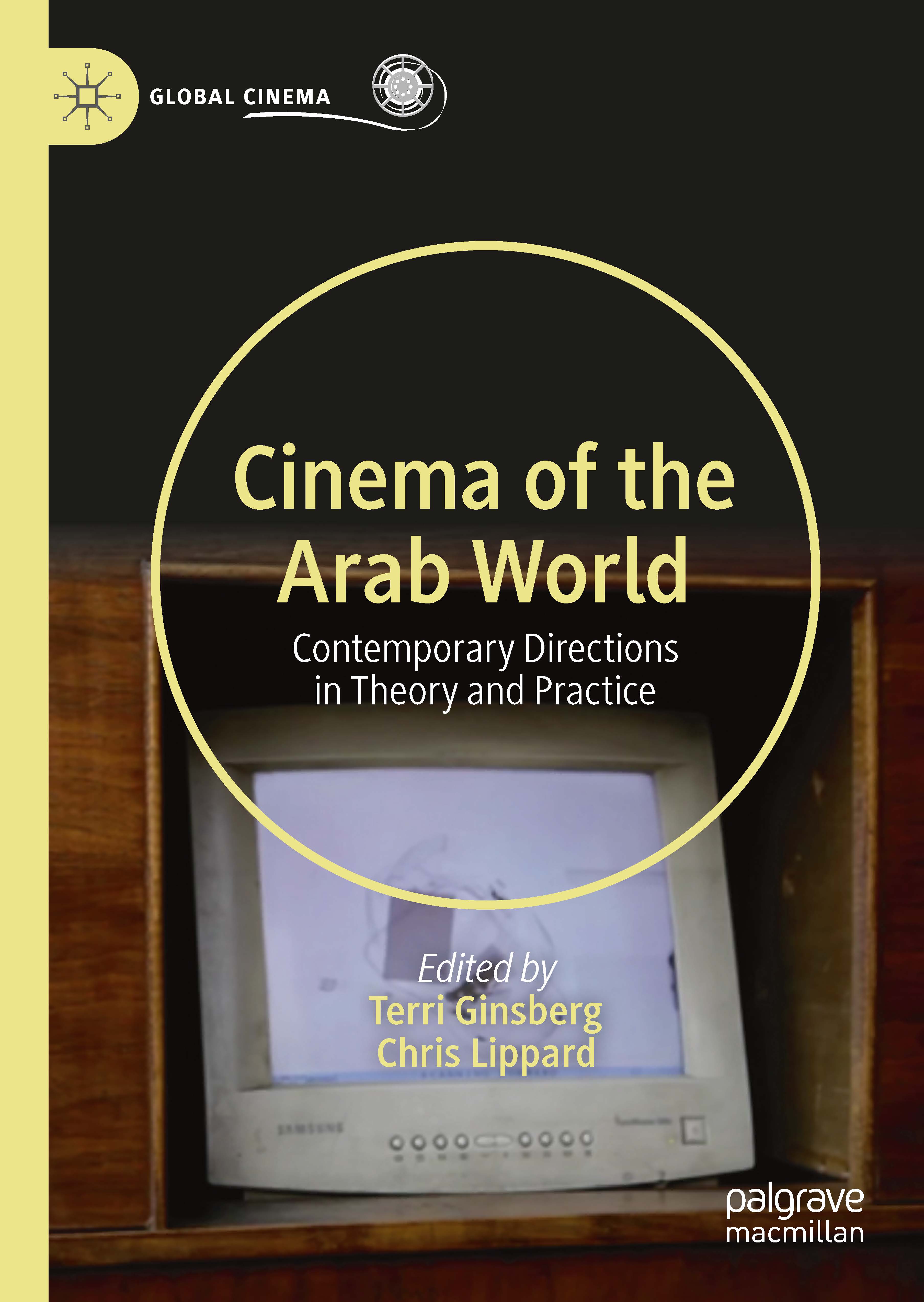 Reviews of the book:

“Ginsberg and Lippard have managed something rare: a riveting collection of essays

with a consistently strong voice throughout. These chapters treat a diverse archive of

films, filmmakers, and contexts with theoretical and historical depth and an urgency of

interpretation, challenging the enormous gaps in our knowledge of Arab cinematic

expression. Not only is this book indispensable for courses on Arab cinema, it will

Arab cinema has been looked at previously. It succeeds by avoiding conforming to the

stereotypical molds that guide some scholarship about the region. The mix of

established scholars as well as young researchers, and the inclusion of different

philosophical and critical theories and methodologies, make this book indispensable to