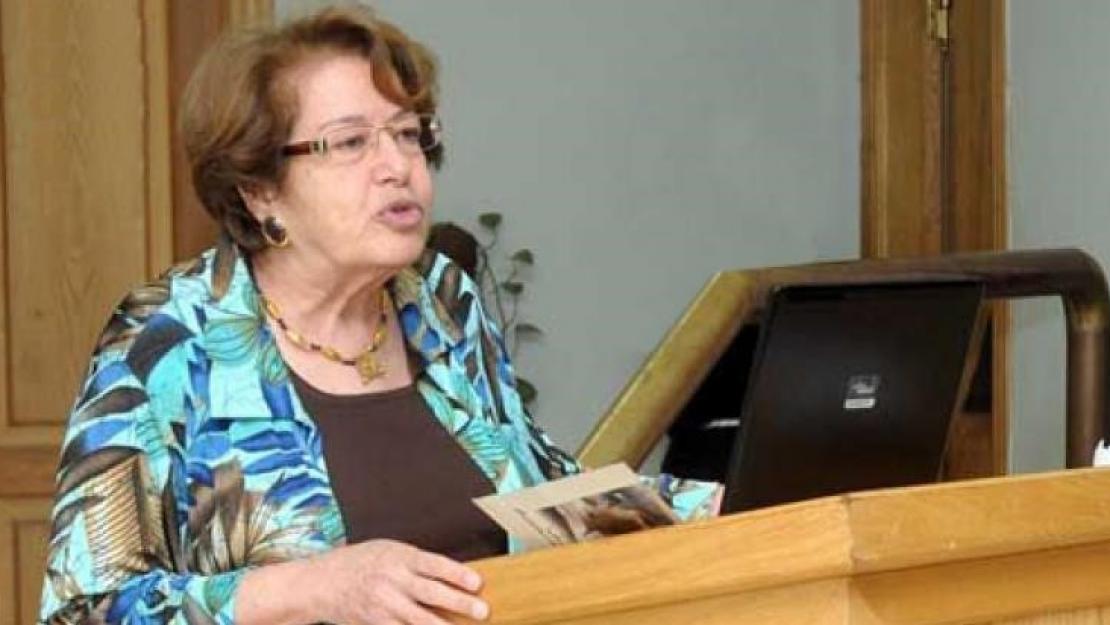 The International Association of Egyptologists awarded Fayza Haikal, professor of Egyptology at AUC, an Honorary Membership — the association's highest accolade — "for a lifetime of brilliant scholarly contributions to Egyptology." Only four other people have ever been recognized with this honor since the establishment of the association in the early 1970s.

Previously, Haikal was honored by the British-based Egypt Exploration Society and the Egyptian Ministry of Antiquities for her illustrious career in Egyptology.

Words of advice from Haikal? "Love your work and work hard. One will never know enough!"