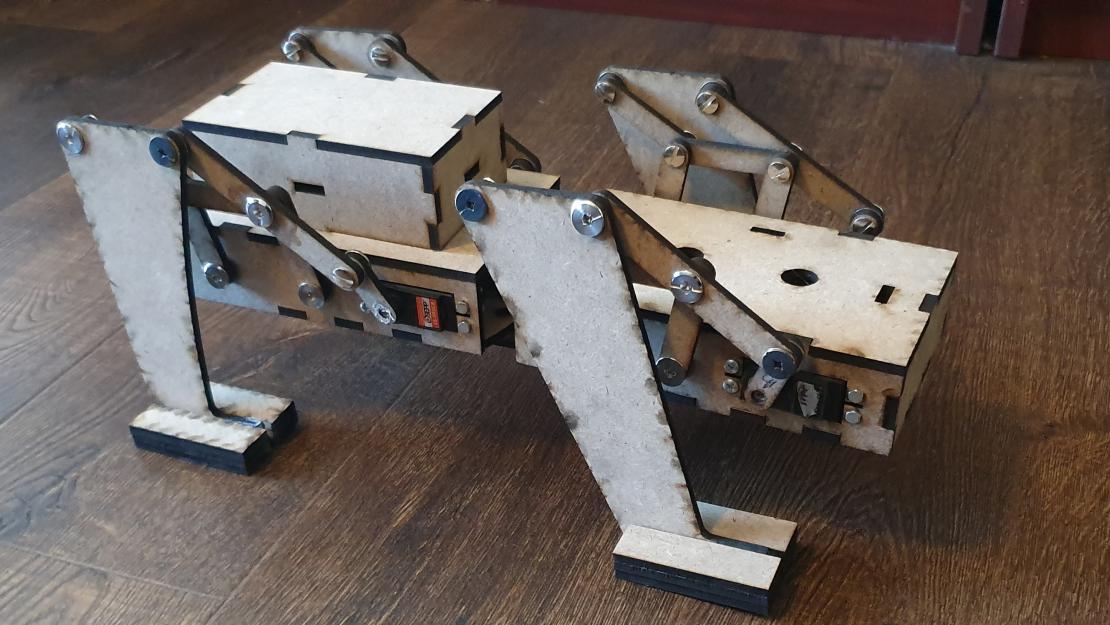 Five students at The American University in Cairo (AUC) won first place at the Student Mechanism and Robot Design Competition, held recently by the American Society of Mechanical Engineers, in Anaheim, California. AUC's campus practically became home this summer to Mostafa Sedky, Fares Fawzi, Sarah Elfeqy, Mohamed Samy and Mariam Hegazy, all mechanical engineering seniors at the School of Sciences and Engineering who spent countless days running between labs and workshops and late nights working on the first-place robot. Out of four selected teams from around the world, AUC was represented by two teams as finalists in this competition. The AUC teams were the only ones selected from Egypt and were the first to make it to this level of the competition in 10 years. “Our hard work paying off is an amazing feeling,” Samy said. “We’re all so happy.”

"It was hard at times, but we had a lot of fun, and we're so excited," Sedky said