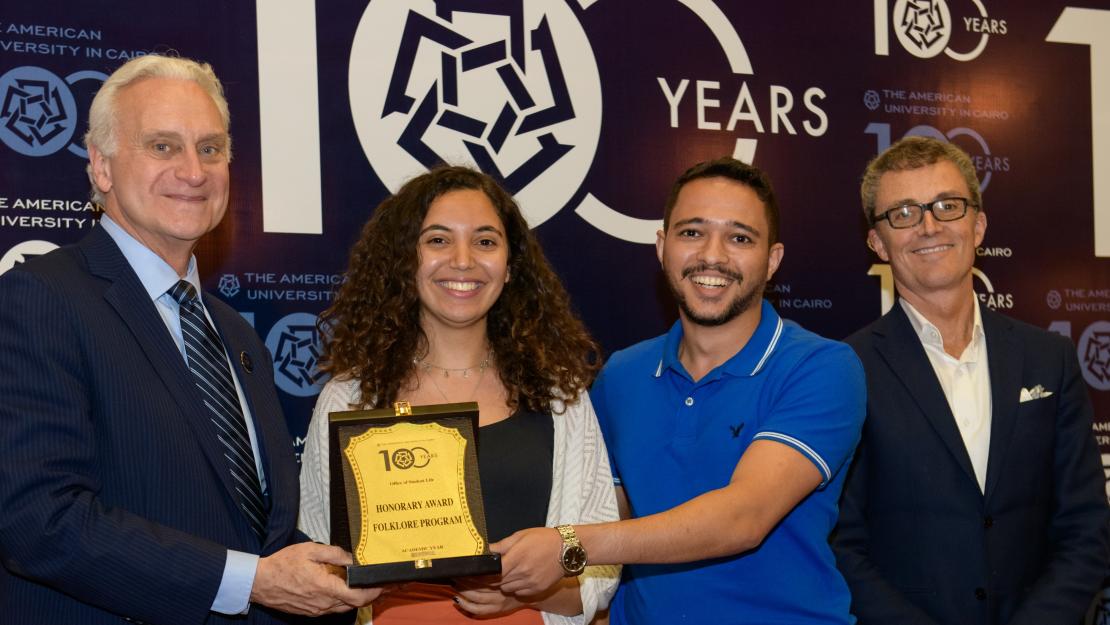 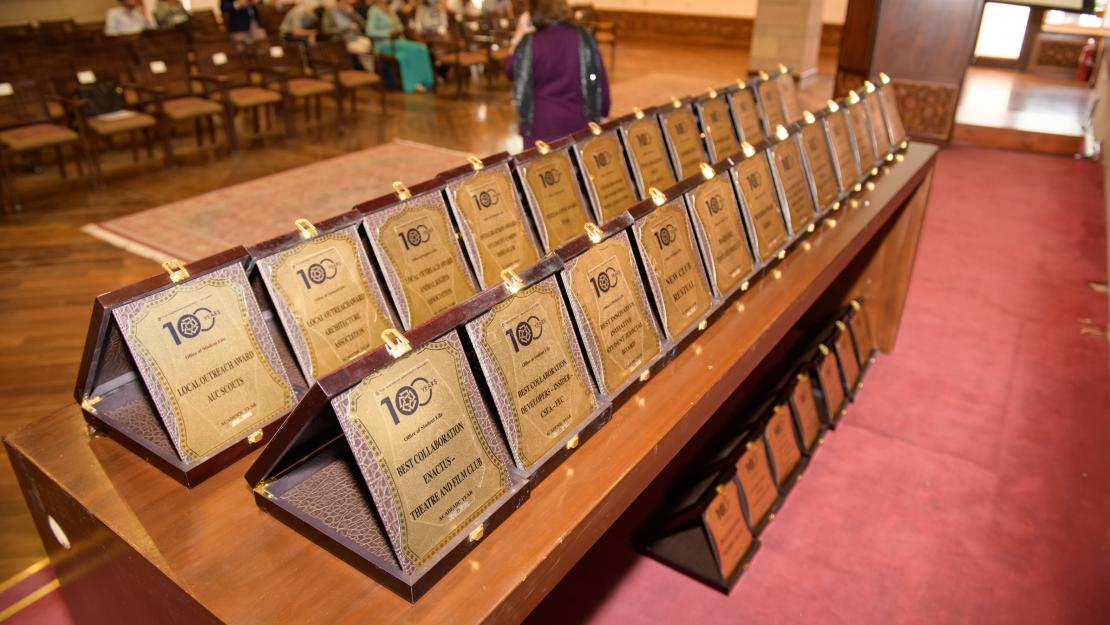 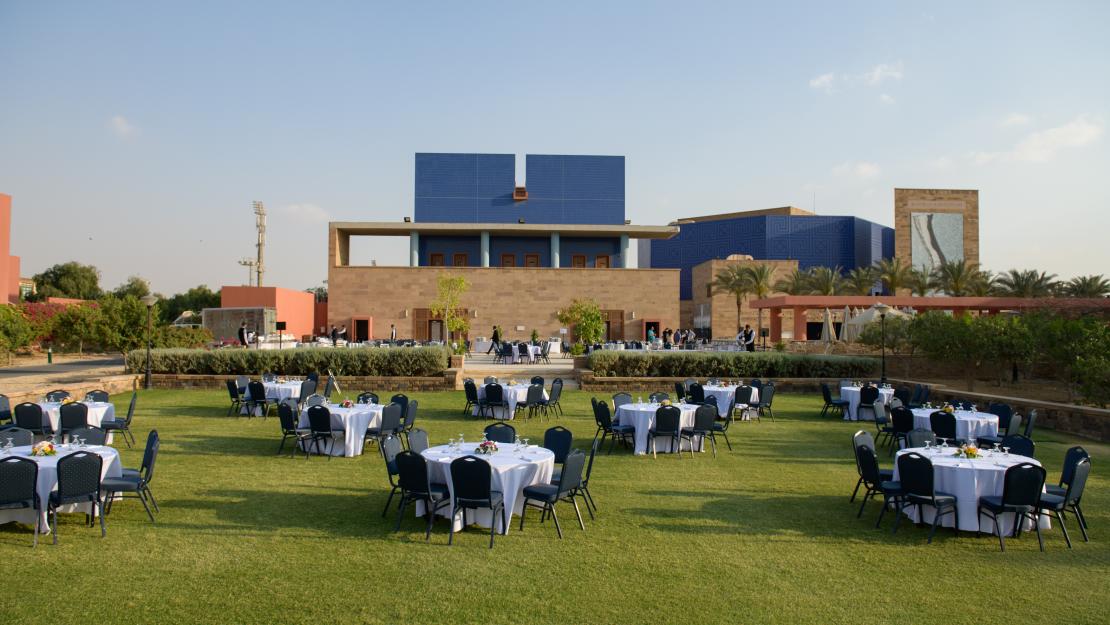 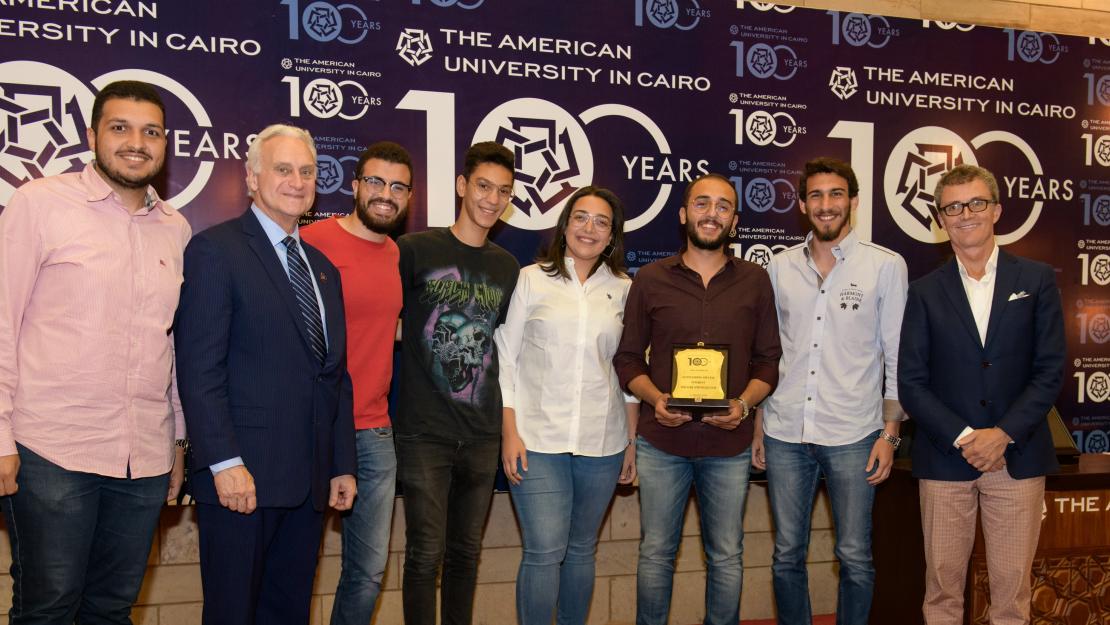 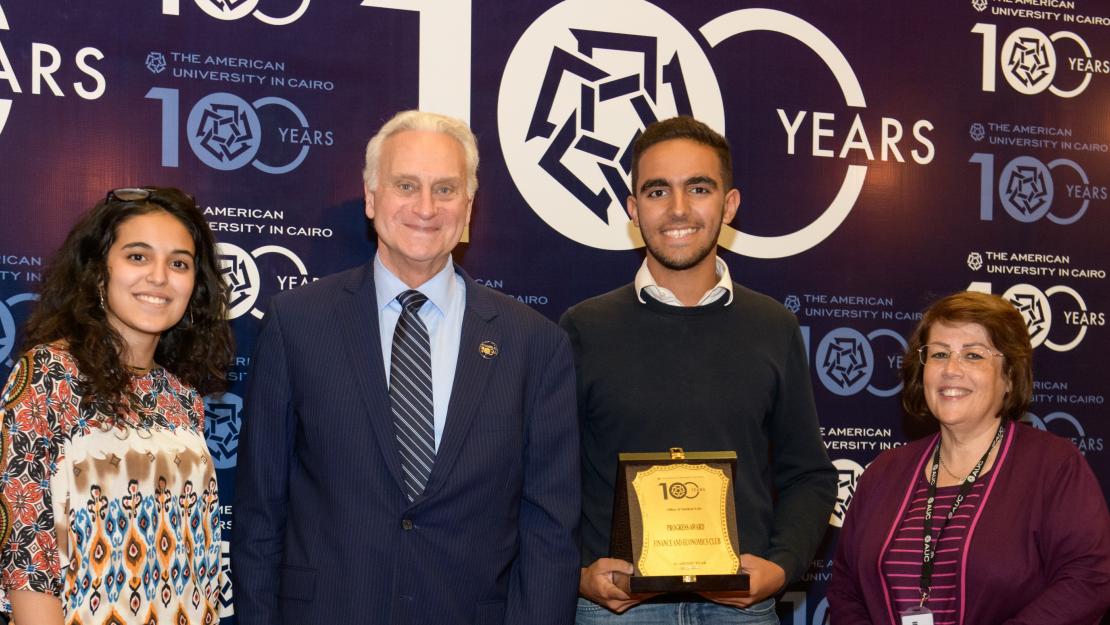 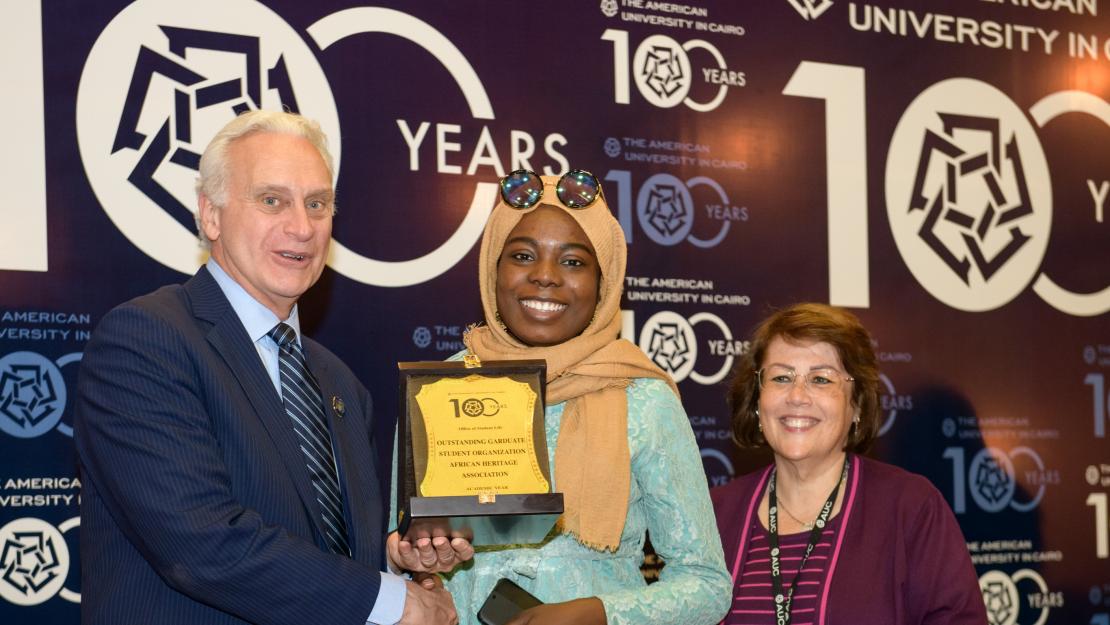 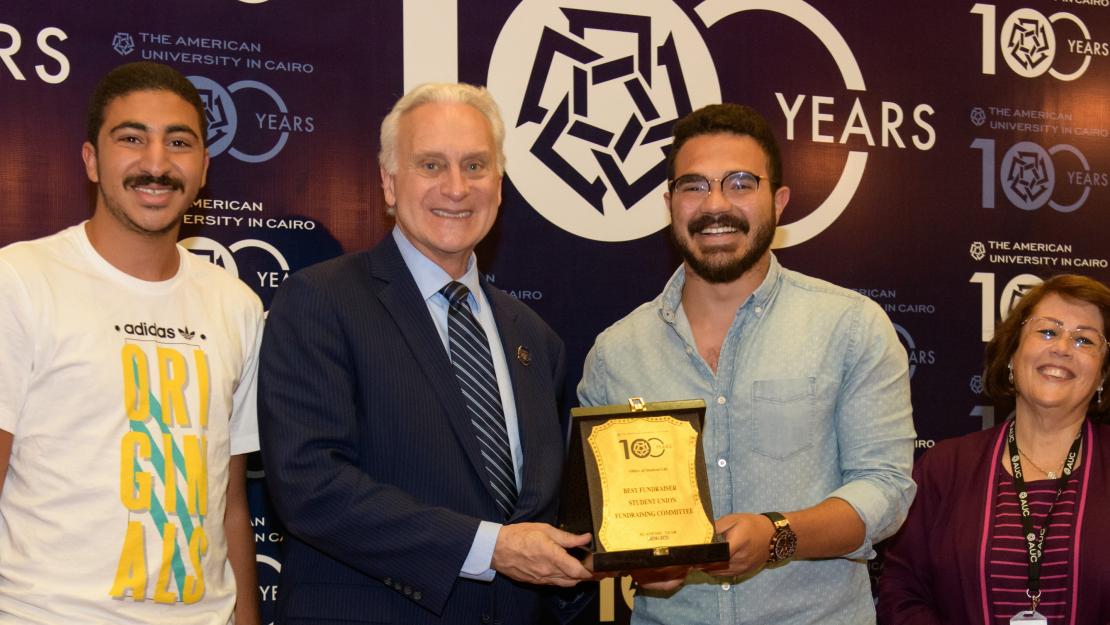 The event included 31 winners, including student organizations and faculty advisers.

"Always dare to take highest risks to reach the top and never mind distractions. When we started the year, we aimed to do notable signature events because the strength lies in achieving success in our club's core," said Youssef Medhat, president of AUC's Theater & Film Club.

"Seeing Developers inc. rise, shine and leaving a true impact on campus is a dream comie true to me. Since the very beginning of working in Developers, I have always believed in its vision and in the change it can bring on campus. Receiving two awards at the OSL closing was such a great proof to our success," said Nouran Hassan, president of Developers Inc.

"The first award for being the most impactful means that we really managed to hit our targets and fulfill our developmental vision while the Best Collaboration Award proved our ability to engage and benefit from our community. It has been a pleasure to be recognized by the office and by our advisers and mentors as one of the best. My team exerted all the efforts to push this place to be one of the best on campus, and seeing all the efforts pay off is all I ever could ask for as their president. I wish that next year and the years after Developers will be even more impactful and inspiring." Hassan added.

Special awards were given to the clubs that won national and international prizes, in addition to honorary awards.

"Receiving the Integration Award was one of the most elated feelings I have experienced. It felt like all the hard work payed off at the end of the journey. STAR would not have been able to receive such an award without the support, motivation, effort and help of the faculty and staff advisers, STAR team and the Office of Student Life. Being STAR’s president, I am truly grateful that AUC gave me the chance to take part in extracurricular activities and find my passion through it," said Reem Akef, president of Student Action for Refugees.