Community of Scholars: A New Political Science for a Changing World 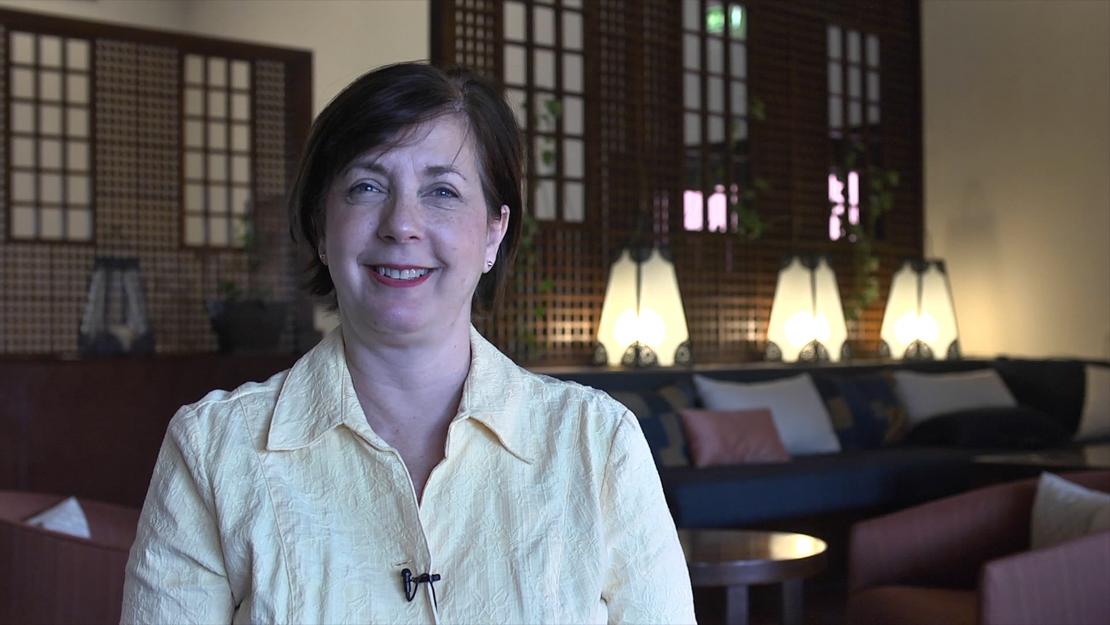 Bringing in top-notch scholars and experts from prominent universities around the world, including Harvard, Yale and Brandeis, the School of Humanities and Social Science’s inaugural workshop, “A New Political Science for a Changing World,” highlighted ways in which the political science discipline is evolving in the current global climate.

Political Science in a Changing World

The workshop began with opening remarks from Rabab El Mahdi, associate professor and chair of AUC’s Department of Political Science and organizer of the event. She emphasized the importance of seizing the opportunity to collaborate with fellow scholars and ask the “right questions.”

“We also need to ask ourselves, ‘Are we using the right methods to answer those questions and what are those methods?’” El Mahdi said, addressing attendees. She said that the group should strive to enhance the agenda of the workshop by considering more than just technical matters. The purpose of the final panel of the workshop, she explained, was to digest everything that the group had done over the two days and determine how to implement it in practice.

Among the guests were Lisa Anderson, the James T. Shotwell Professor Emerita of International Relations at Columbia University and former AUC president. As a featured panelist of the first workshop titled, Reflections on the State of the Discipline and the Positioning of the Middle East, Anderson opened the session emphasizing the importance of approaching politics with the awareness that not everyone has the same level of understanding of, or even interest in, politics. She used football as an analogy to compare the different levels of political involvement.

“Imagine for a moment that politics is like football," Anderson explained. "There are the players and referees and club owners, but not very many people who actually play politics. There are the fans who know a lot about the game, and then a lot of people who know very little about the game. But ask who they support for the president, and they have answers. Because they want to be sociable, as I do in rooting for a local Egyptian team, patriotic as I do in rooting for the European team Mohamed Salah plays for, or they defer to authority as I do elsewhere with my son who tells me what teams to support."

She explained that while having a global perspective of politics is important, having the awareness that some people care more about politics than others is necessary to have a local perspective. Anderson said that combining the two perspectives would help the group to formulate the “right questions” that El Mahdi had mentioned in her opening remarks.

Throughout the workshop, the attendees fervently discussed and debated their ideas, often voicing their appreciation for the chance to collaboratively update their approach to the growth and advancement of political science.

Each panel opened with statements from two featured attendees and then followed with a discussion among the scholars and audience members. The debates often revisited the idea of updating or redefining political science concepts and terminology, which was hotly debated among the scholars.

Throughout the discussions, the attendees mused at their contrasting beliefs. Eva Bellin, the Myra and Robert Kraft Professor of Arab Politics in the Department of Politics and the Crown Center for Middle East Studies at Brandeis University, said she enjoyed disagreeing with her peers.

Many attendees agreed that the workshop was a much-needed opportunity to share ideas with fellow scholars. Lisa Wedeen, the Mary R. Morton Professor of Political Science and the College and the Co-Director of the Chicago Center for Contemporary Theory at the University of Chicago, said she believed these collaborations among political scientists should happen as many times as anybody is willing to be energized by them.

“It allows those of us who are coming from the U.S.,” Wedeen noted, “to interact with more Egyptians and have an understanding of the possibility for possible collaborations over time with people who are both participants of the conference and also attendants who we otherwise might not have interactions with. An invitation to a certain kind of cross-pollination is enabled by being here."

“This is frankly one of the most interesting types of these discussions that I've attended, and that's partly because there is a nice openness and frank exchange and debate and constructive discussion,” she said.

“I think this is the kind of community of scholars who could begin foster that [collaboration],” Anderson said during one of the panels.

El Mahdi said that the workshop was born from the belief that political scientists have a responsibility to gather and discuss the agenda on global issues that not only pertain to the discipline, but also other social sciences and world affairs.

“AUC is a beacon of knowledge,” El Mahdi affirmed. “It is situated in a very privileged place in Egypt — and it should use that privilege. The idea of bringing high-caliber international guests and linking them not just with our own faculty, but with other faculty members from national universities in Egypt, is part of our social responsibility.”

Wedeen shared the same sentiment. “To have so many people you respect with so many divergent orientations toward politics in one place, all of whom I think are operating on good faith — there's something emancipatory there.”