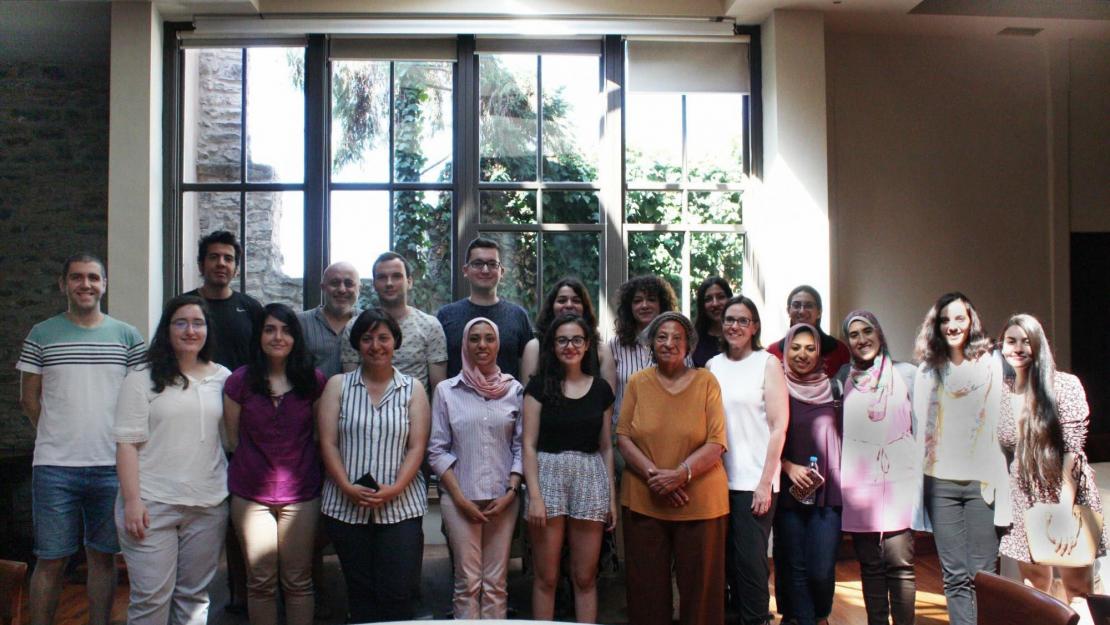 Eight graduate students from Koc and eight from AUC have attended a summer program in Kavala, Greece, the birthplace of Muhammad Ali Pasha, often referred to as the founder of modern Egypt. AUC students hailed from diverse specializations, including history, literature, Islamic studies and Islamic art and architecture, as well as Middle East studies.

The summer program, initiated by the Muhammed Ali Foundation, covered the architecture and history linked to the Muhammad Ali reign in the early 19th century. Muhammad Ali had founded a waqf in Kavala (part of Albania at the time). The waqf recently underwent major repair and is now in use. The summer school took place there.

"Exposure to other cultures is an important part of students' education, beyond what they learn in class," said Nelly Hanna, distinguished University professor in the Department of Arab and Islamic Civilizations. "This cooperation gives students the opportunity to meet and exchange on academic and on general subjects of common interest. For some, it may lead to further studies in the domains covered."

For the AUC graduate students, the trip was a memorable part of their learning experience. “The whole experience was certainly unforgettable." said Maha Shawki, a graduate student in the Department of Arab and Islamic Civilizations. "We had the opportunity to build a dialogue and exchange knowledge with Turkish students from Koç University. The classes were held at MOHA Research Center, the only Egyptian waqf property in Europe built by Mohamed Ali, which exposed us to the tangled history of Kavala, Greece and its relationship with the Ottoman Empire. Through the summer school, we learned how to interpret Mediterranean history through the city's monuments and its various layers. Finally, we were privileged to meet Prince Abbas Hilmi and hear about his views and opinions regarding the history and accomplishment of the royal family."