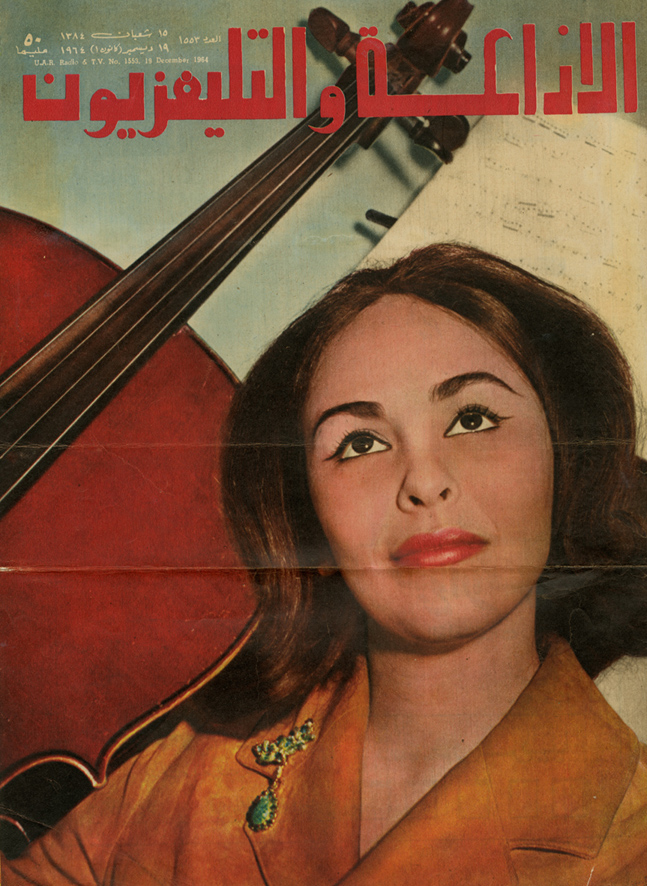 One of the first Egyptian opera singers, Soprano Nabila Erian, will be speaking prior to the Met Opera screening of La Traviata this Saturday at the Malak Gabr Arts Theater at The American University in Cairo (AUC). The performance will be broadcast live from New York to more than 2,000 theaters in 70 countries.

Erian attended the University of Maryland, writing her PhD dissertation on Coptic music in Egypt. She then began her professional opera career in 1960 and has since toured internationally, performing in numerous operas. She has received praise for her illustrious career, presented with an award by Gamal Abdel Nasser at Eid al-Ilm in 1964, a few months following her performance in La Traviata. Erian taught at the Cairo Conservatoire, part of Egypt’s Academy of Arts, as a professor of vocal sciences. Now retired, she returns to the conservatoire once a week to supervise graduate studies candidates.

For more information and to purchase tickets online, visit: http://www.aucegypt.edu/Met-Live-in-HD.  The Sharjah Art Gallery will also feature Verdi and Egypt exhibition at 6:30 pm next Saturday.