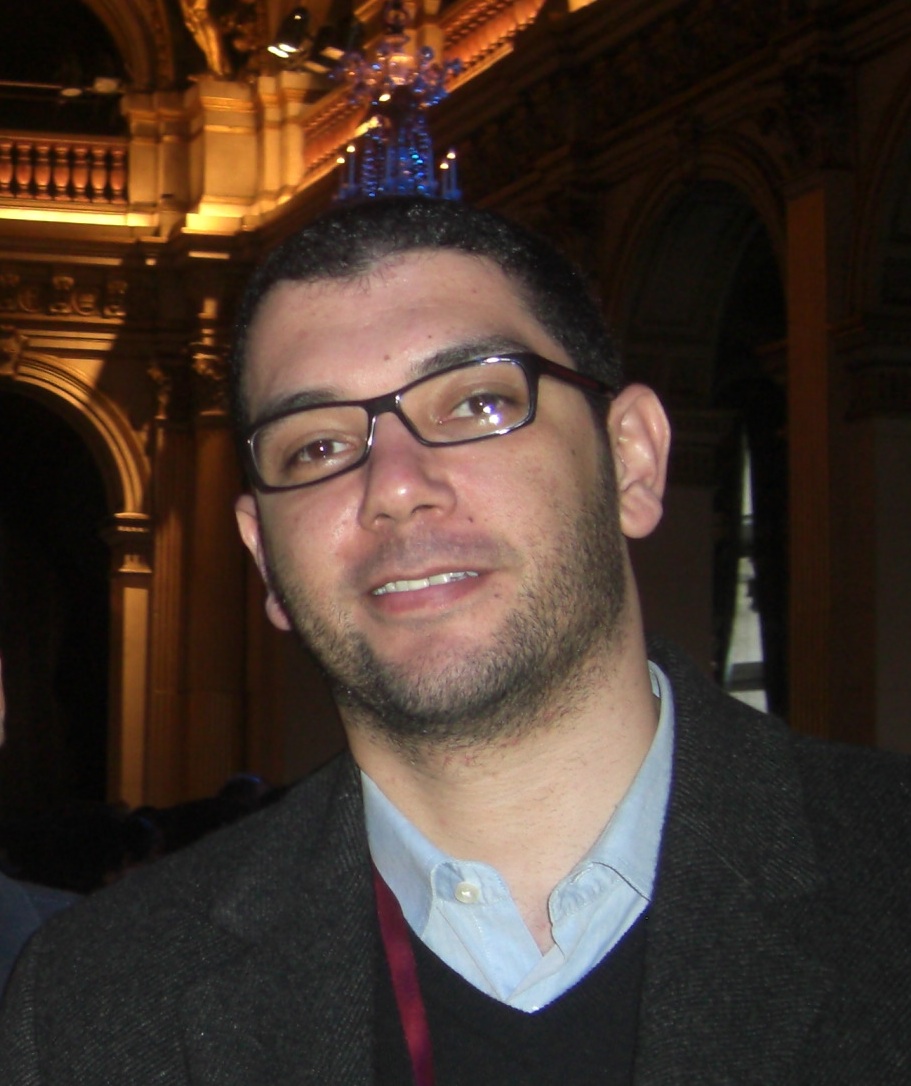 Karim G. Seddik, IEEE Senior Member, obtained a BS, with highest honors, and an MS degree in electrical engineering from Alexandria University, Alexandria, Egypt, in 2001 and 2004, respectively. He later obtained his PhD from the Department of Electrical and Computer Engineering of the University of Maryland, College Park, MD, USA, in 2008. Seddik has served on the Technical Program Committee of numerous IEEE conferences, dealing with the topics of wireless communications and networks.

Seddik received the Certificate of Honor from the Egyptian President in 2002 in recognition of his ranking first among all the departments in College of Engineering, Alexandria University, in 2002; the Graduate School Fellowship from the University of Maryland in 2004 and 2005; and the Future Faculty Program Fellowship from UMD in 2007. He also received the 2016 State Encouragement Award.