A Passion for the Field: Student Pursues Love of American Football 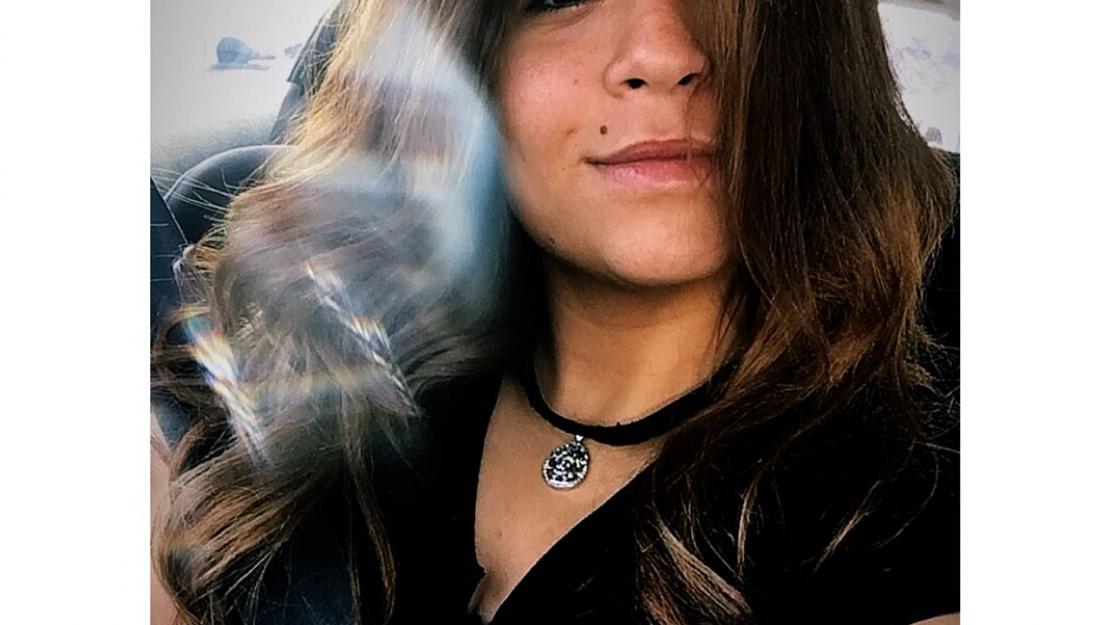 In September 2016, Alia Haytham, mass communications major, and her friends walked past a booth on Bartlett Plaza promoting try-outs for the AUC women’s American football team. When a male friend suggested that American football wasn’t “a girl’s sport,” Haytham immediately felt fired up.

Since joining the team and seeing the sport grow rapidly in Egypt – with three women’s teams in Egypt at first and now eight – Haytham noted that she has definitely seen a change in the way the community sees women in sports. “We just finished our football league and had media coming to cover the whole thing,” she said. “There were some negative comments on the videos on Youtube and Facebook, of course, but not as much as we assumed. There were a lot more supportive comments than negative, and there are more teams joining every season. This is kind of a change I see, especially since I’ve played sports all my life.”

Graduating senior Haytham is not new to athletics. Between the ages of 3 and 17, she practiced synchronized swimming. But, now, American football offers her a completely different feeling, she explained. “People think the sport is aggressive. The level of aggressiveness in football is equivalent to ballet; it doesn’t exist,” she asserted. “It’s a sport that’s completely different from any other sport. It’s a different feeling when teammates turn into family. You forget about all of the problems. If you want to do a sport, football is honestly one of the best sports you can join.”

The AUC women’s football team recently finished its first football season and won matches that qualified it to the playoffs, positioning it among the top leading teams in Egypt. Of the eight football teams that make up the Egyptian Federation of American Football, three are university teams: AUC, the German University in Cairo, and Modern Sciences and Arts University.

Balancing University studies with her dedication to football hasn’t been difficult for Haytham as an experienced athlete. “For me, because I’ve always done sports, it hasn’t been a big problem,” she said. “I used to train every day for four hours a day. For football, we train three times a week and start training at 6 pm. If we finish classes early, we sit and study before practice. Or we try to find time to complete things. It was hard at the beginning, but we all learned how to manage our time.”

The team’s ease with time management might also be thanks to the stress relief that Haytham says the sport offers. “Every other problem we have, whether it’s academic or not, the second we step foot on the field for practice or a match, or just for fun, we just forget everything, and all our focus is on football,” she said. “It takes us out of any problem we have to focus on the one thing we’re passionate about.”

Haytham chose to study mass communications in order to have a wider range of options available to her after graduating, but her major passion is American football. “The one thing I’m sure of is that I’m not going to stop football,” she said confidently.